Every year, IQVIA participated in the AIMFA Assembly and had a stand that was personalized with the brand. The event was held on May 11 and 12 at the Hotel Beatriz in Toledo and was attended by more than 130 professionals.

On the first day, Ludmila Civolani, Human Resources Business Partner of Novartis, held a workshop entitled "Uncover Your Strength" which aimed to raise awareness of the theoretical model based on strengths and understand how to apply it on a day-to-day basis, despite of established social paradigms.

On the second day, several cases of innovation were presented and a conference on models of relationship with the new digital client took place. 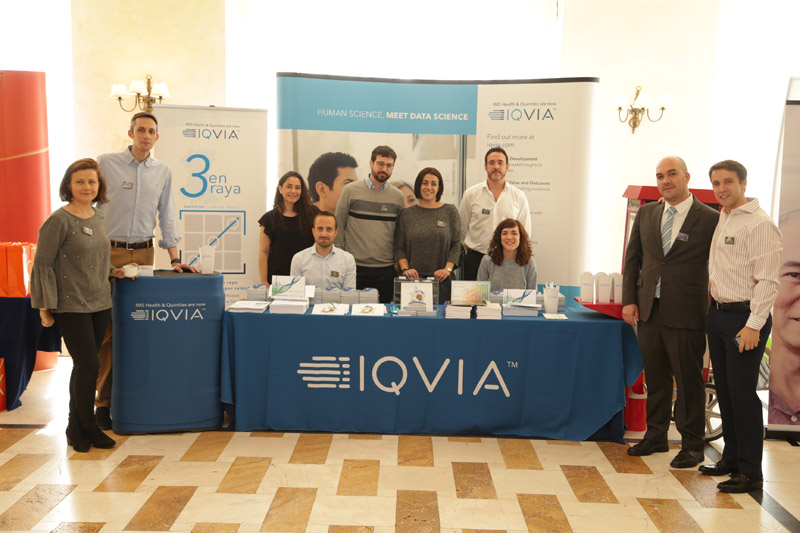