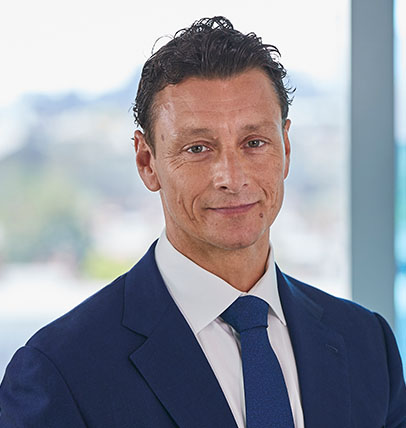 Previously, Alistair served as the company’s president, North Europe, Middle East, Africa and South Asia from May 2015 to December 2019. Prior to that role, he was president, North Europe and Africa, from December 2011 to April 2015. He served from 2010 to 2011 as general manager for Belgium, Netherlands, Nordics and Baltics, and before that led the IMS Health sales function in EMEA for three years. Since joining IMS Health in 1996, Alistair has held sales, client services and business management roles spanning Europe, the Middle East and Africa.

Alistair holds a bachelor’s degree with honors in Business Economics from Anglia University and an M.Sc. in Economics and Competition Policy from Cass Business School, London.