IQVIA at the 1st Parapharmacy Fair of the Cofares Group

On April 12, the 1st Parapharmacy Fair of the Cofares Group was held in Madrid. The meeting allowed pharmacists to learn about the latest developments in the self-care market and analyze their growth potential.

During the event, Concha Almarza, General Manager of IQVIA Spain, moderated a debate entitled 'Environment and challenges of the self-care market' in which the directors of the Cofares Group, Rosa Martínez and Emilio Martínez, and the CEOs of Kern Pharma and Hartmann, Manuel Garrido and Javier Vaquer, participated.

Almarza indicated that the self-care sector has experienced a remarkable growth of 7% between 2010 and 2016 and 1% during 2017. In addition, she explained that this slowdown is due to the decrease in the number of new product launches in these years.

After the presentation of several points of view, the group concluded that the self-care market is an interesting alternative to improve the profit and loss accounts of pharmacies due to the progressive decrease in sales of prescription drugs. 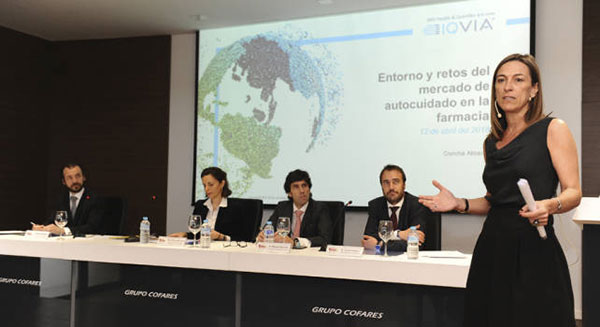 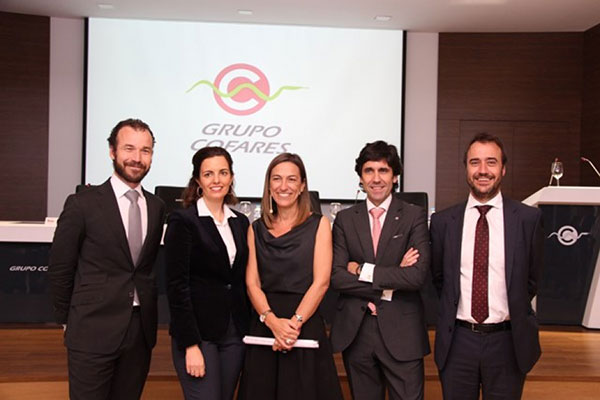