March 26, 2018 - IQVIA Spain, the result of the merger between IMS Health and Quintiles, has reached the second position in the Best Workplaces Spain 2018 ranking that Great Place to Work performs every year. The category of the award was companies between 500 and 1000 employees.

IQVIA has managed to be in the ranking of the best companies to work for in Spain for tenth year in a Row. This year, the participation of employees in the survey was 62% and the main aspects that have valued positively have been the pride of belonging, flexibility, work and family conciliation, the relationship with managers and the environment among colleagues.

The Best Workplaces Spain 2018 awards ceremony was held on March 22nd at the Castillo de Viñuelas in Madrid. Several IQVIA Spain representatives picked up the award on behalf of the company.

"We are proud to know that our employees are satisfied with what we do and we are committed to continue improving our programs", says Concha Almarza, IQVIA Spain General Director.

This year, Great Place to Work analyzed 324 companies of different sizes and sectors through a methodology in which the opinion of employees about their job is the most important for the final score. The other factor that is taken into account are the programs and practices that are applied in the company. 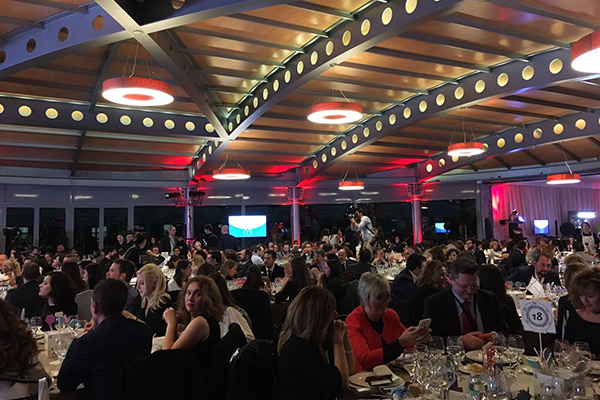 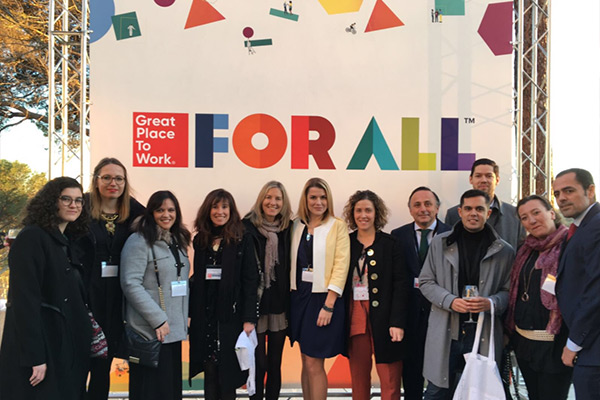