The global use of medicines is one of the key influencers of global health and the practical ability to measure it in a timely and granular way provides a unique window on health systems across the world. This report reviews trends in medicine use and spending from 2009 to 2019 and provides projections to 2024. In this, our ninth global forecast publication, we again bring forward insights to inform stakeholders globally on the amounts spent on which types of medicines, compare countries and gain a better understanding of the current and future state of attempts to improve global health.

Overall, global use of medicine has increased at a 3% compound annual growth rate (CAGR) since 2014, slowing from a 4% rate seen 2009–2014. In 2019, patients globally received an estimated 1.8 trillion days of therapy, or an average of 234 per person. The majority of medicine use is in pharmerging markets, which have large populations, but have per capita rates of use still markedly lower than in higher income countries. Areas identified as global health priorities, such as diabetes and cardiovascular diseases, have seen significantly increased use of medicines. Global medicine spending is projected to increase at 2–5% annually and exceed $1.1 trillion in 2024. Most developed and pharmerging markets will see slowing rates of growth in the next five years compared to the last five, with rates between 1–4% and 5–8%, respectively.

New brands will contribute $165 billion in spending growth through 2024, up from $126 billion in the past five years, with brand LOEs projected to have a $139 billion negative impact on brand sales from 2020–2024, compared to the $107 billion impact seen from 2014–2019. Manufacturer net prices are expected to grow between 1% and -2% in the United States over the next five years, significantly below historic levels, while in other developed markets, net price declines of -2 to -5% are expected as a result of continued payer and government actions. Payers’ approaches to managing overall cost growth trends will face challenges due to uncertainty around the prices and impact on spending of an increasing number of specialty, niche and rare disease medicines. 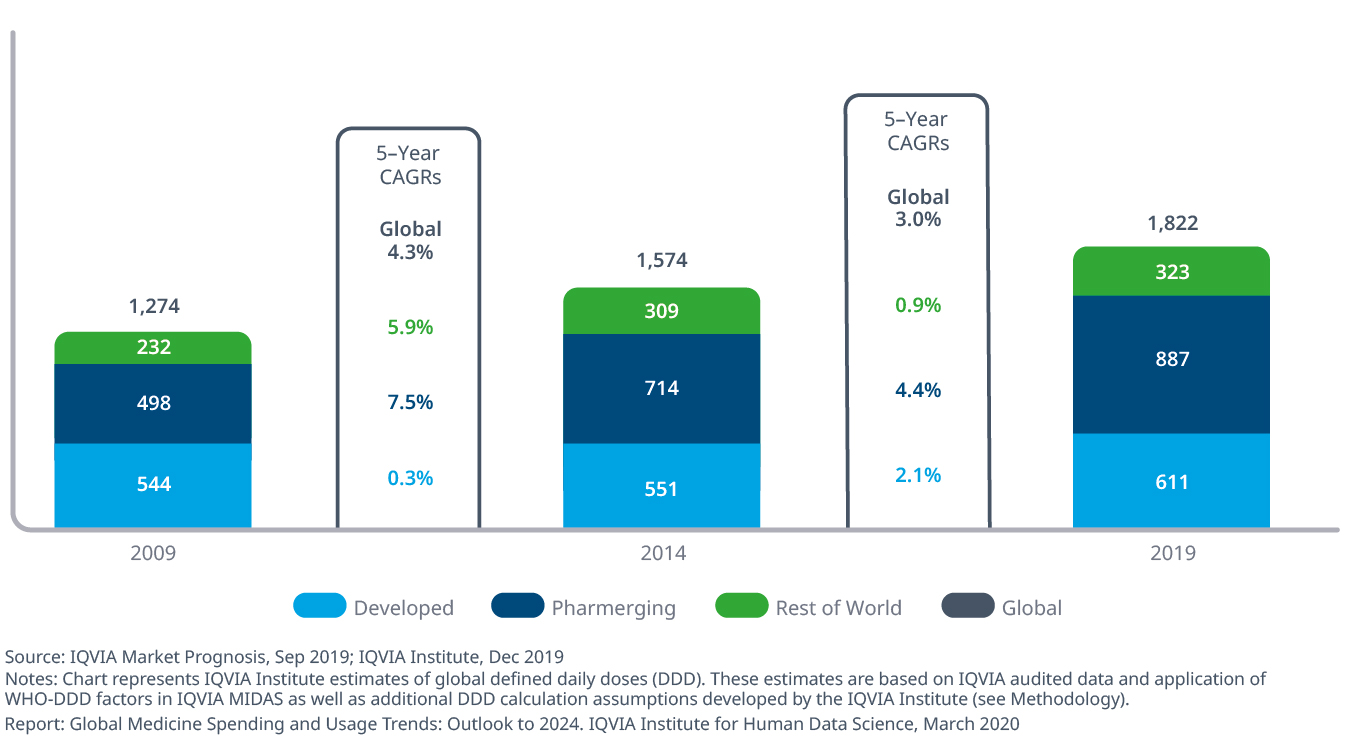 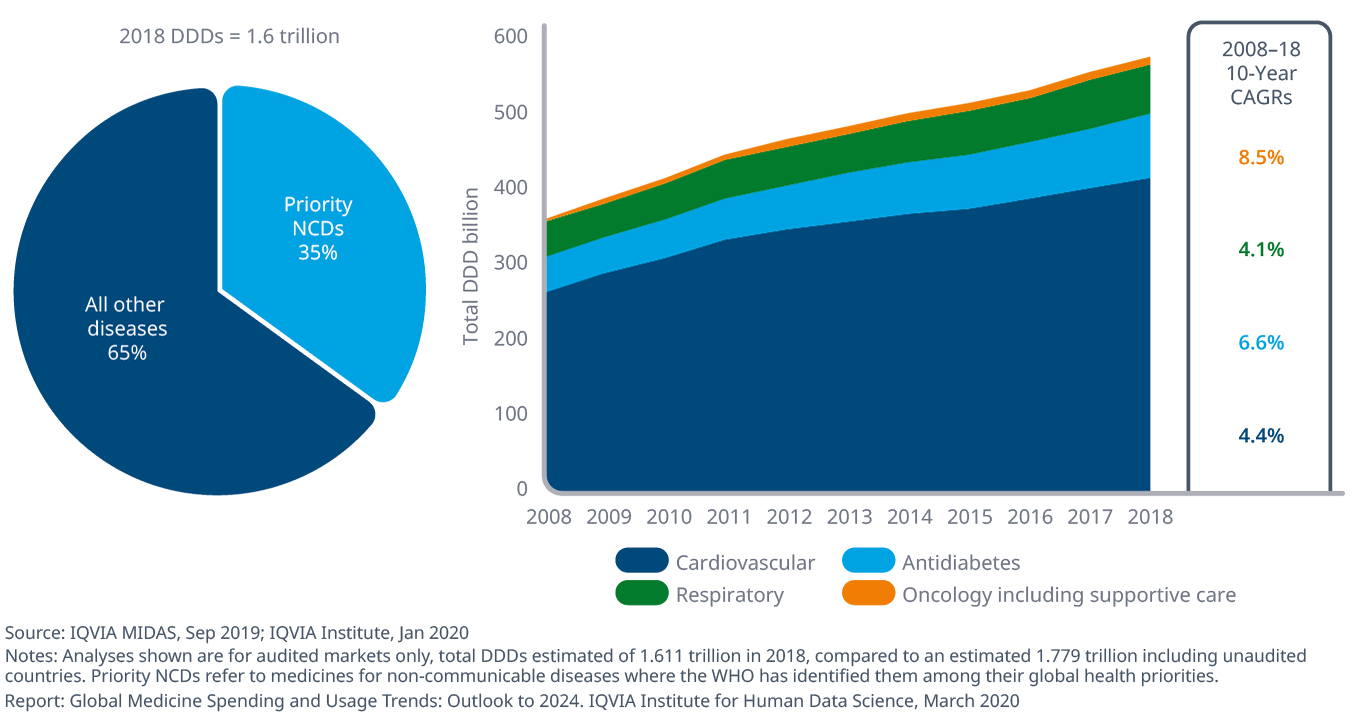 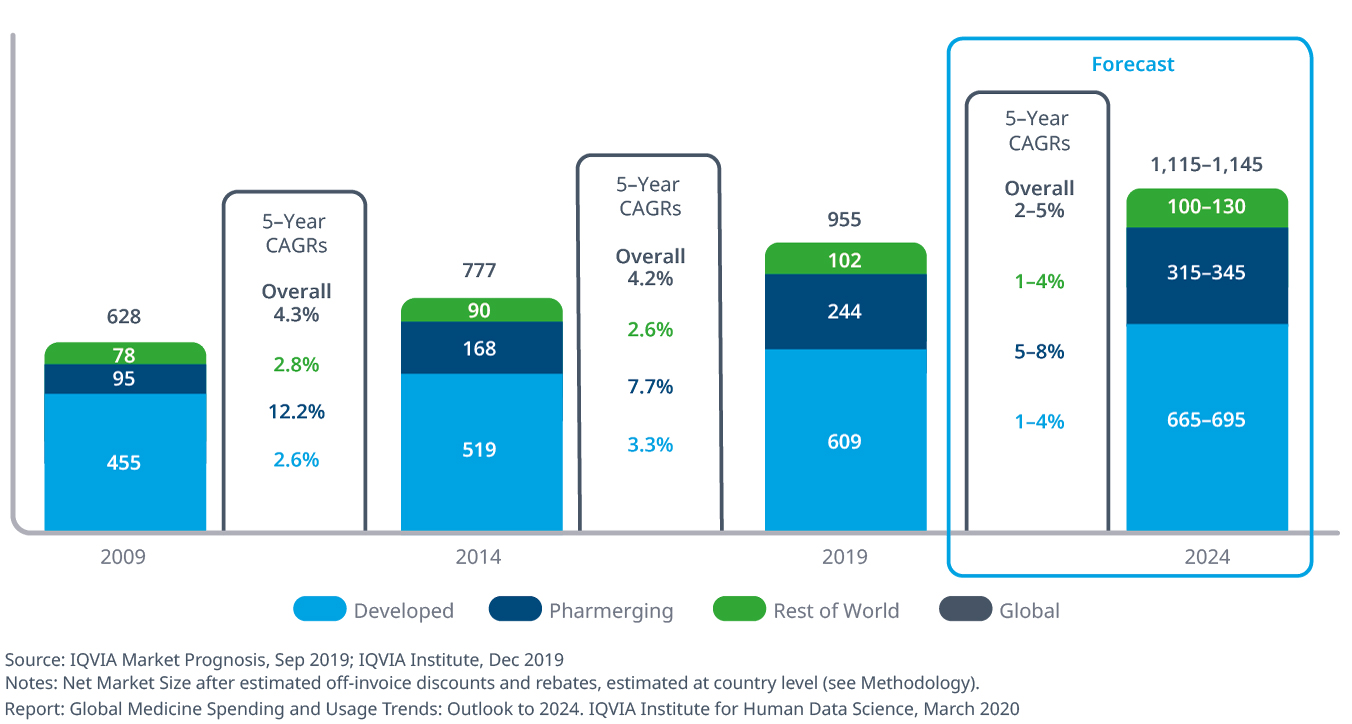 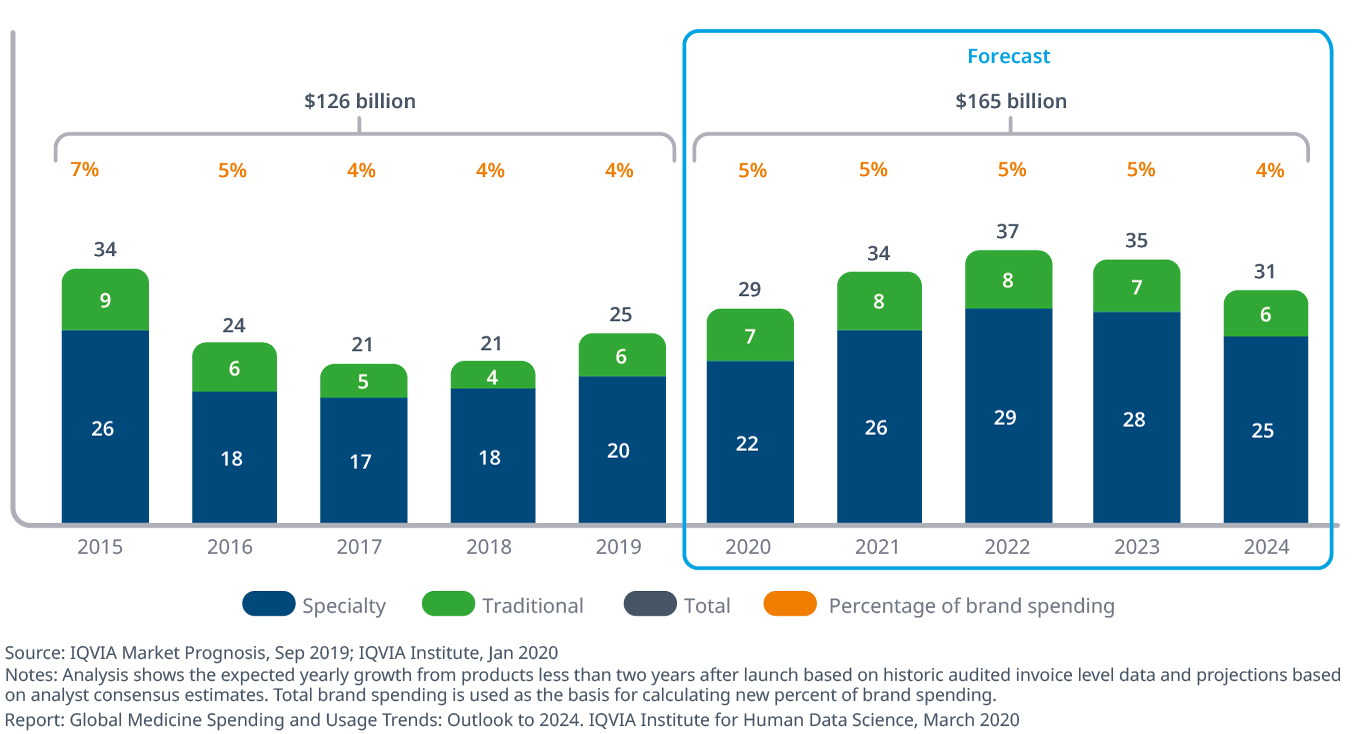 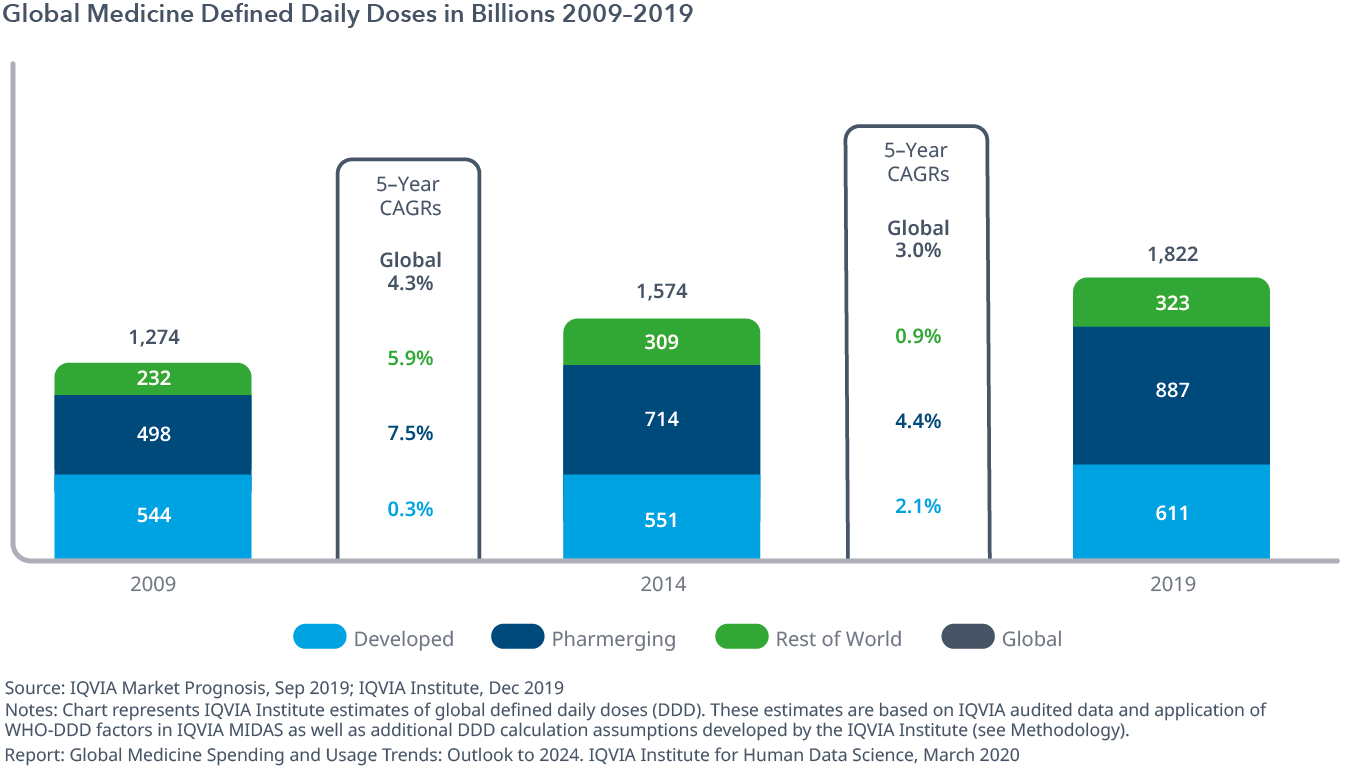 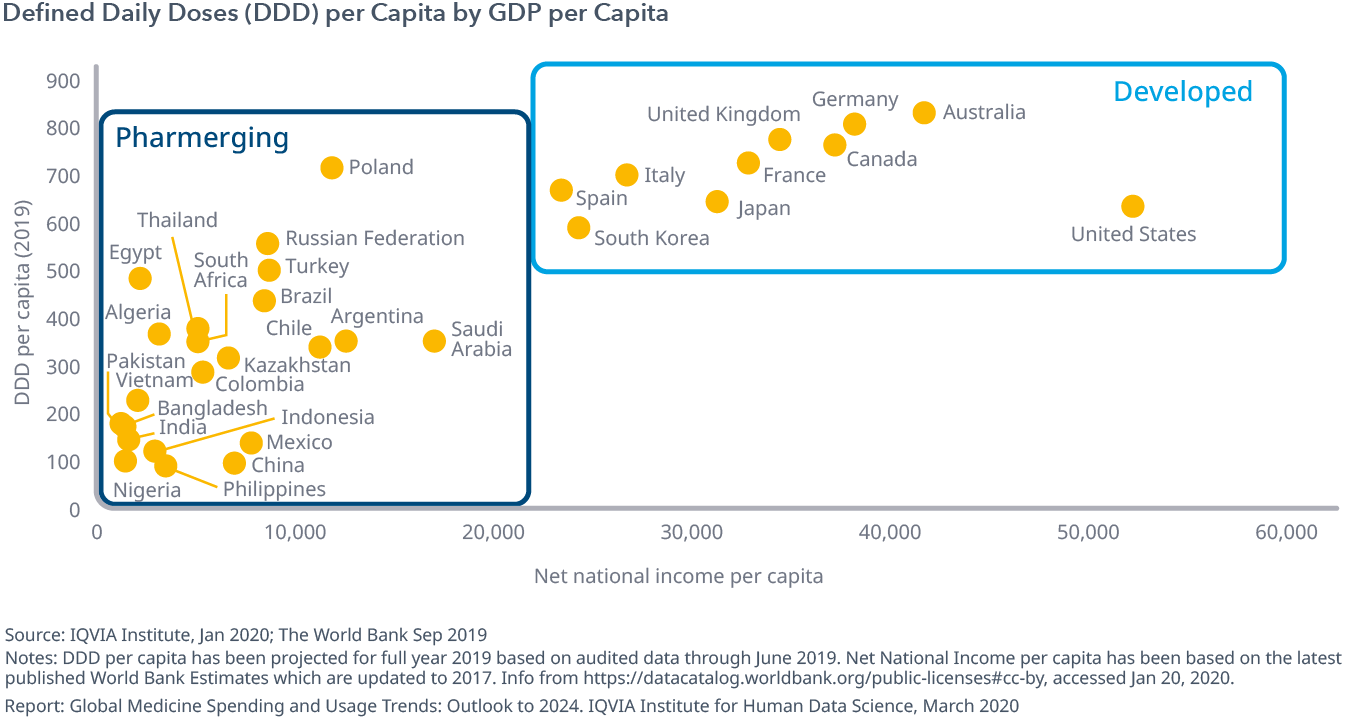 Chart 3: Audited Markets Medicine Use in DDDs by Therapy Types and Areas 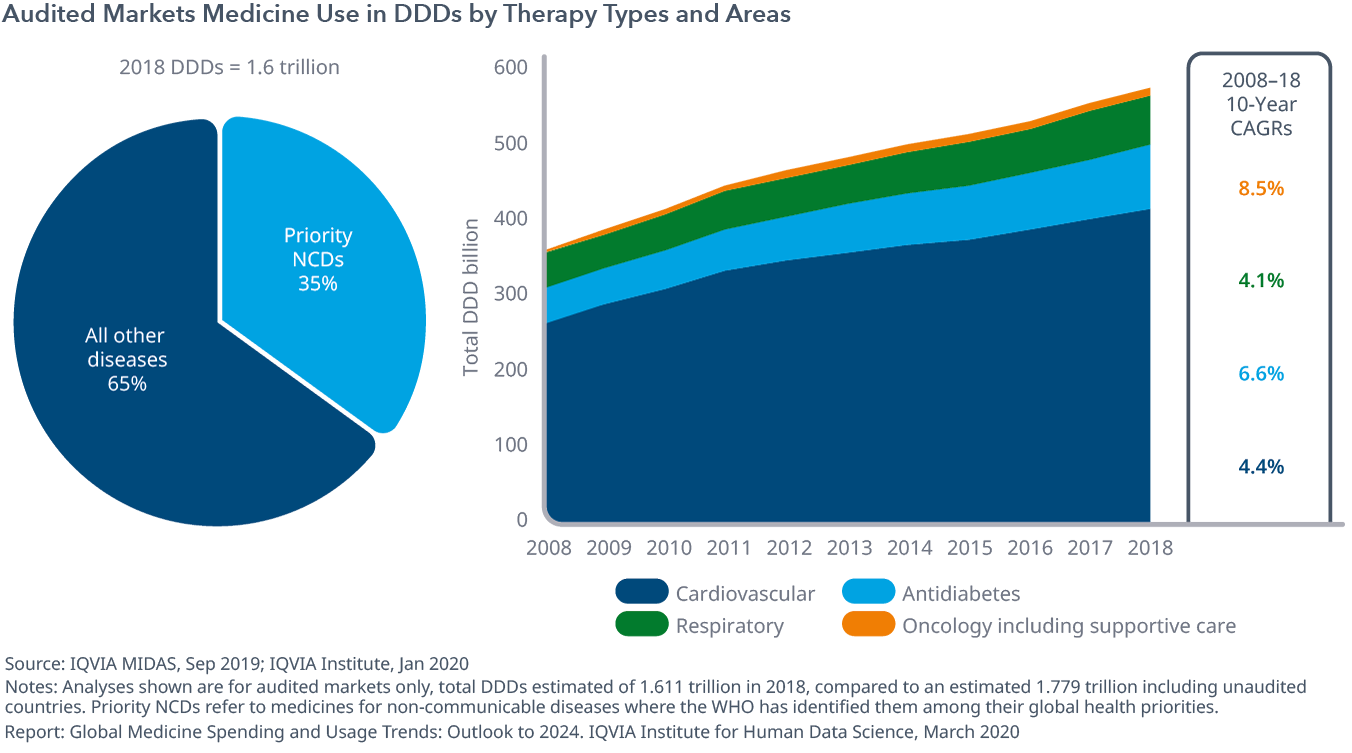 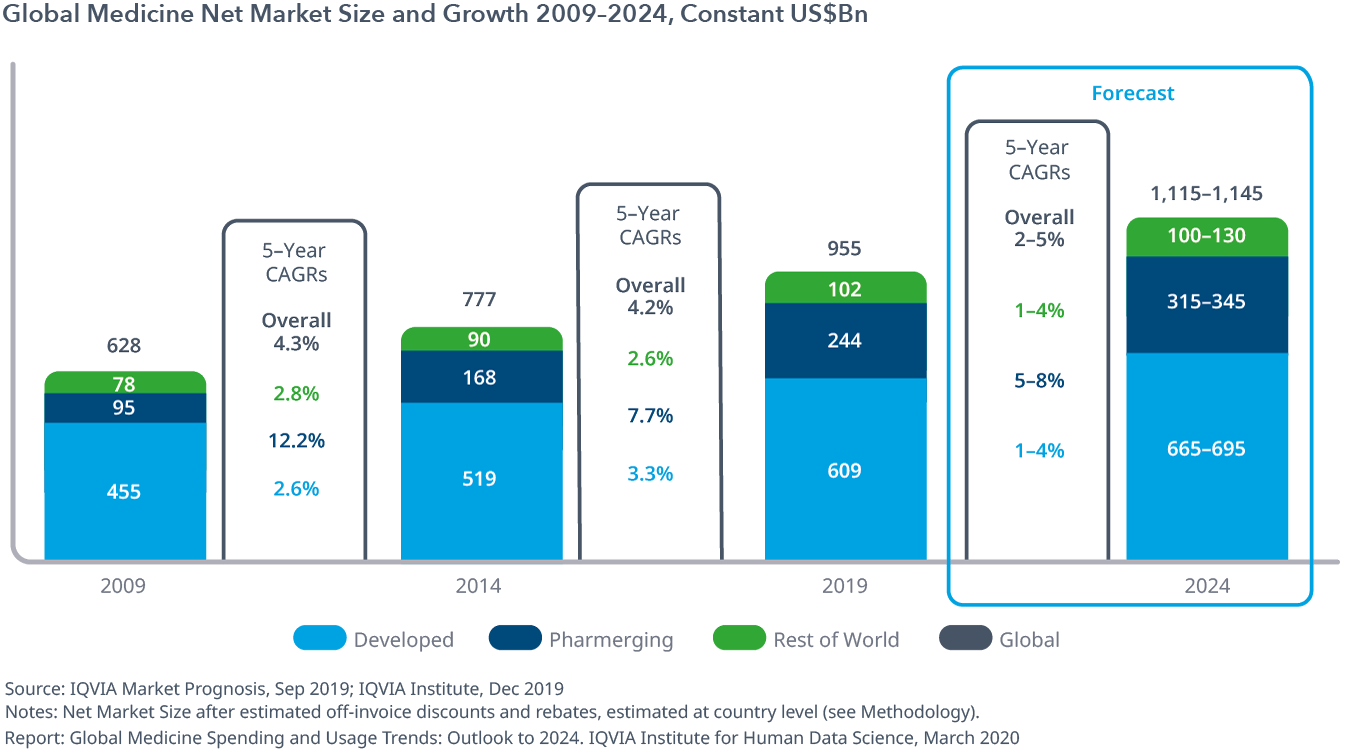 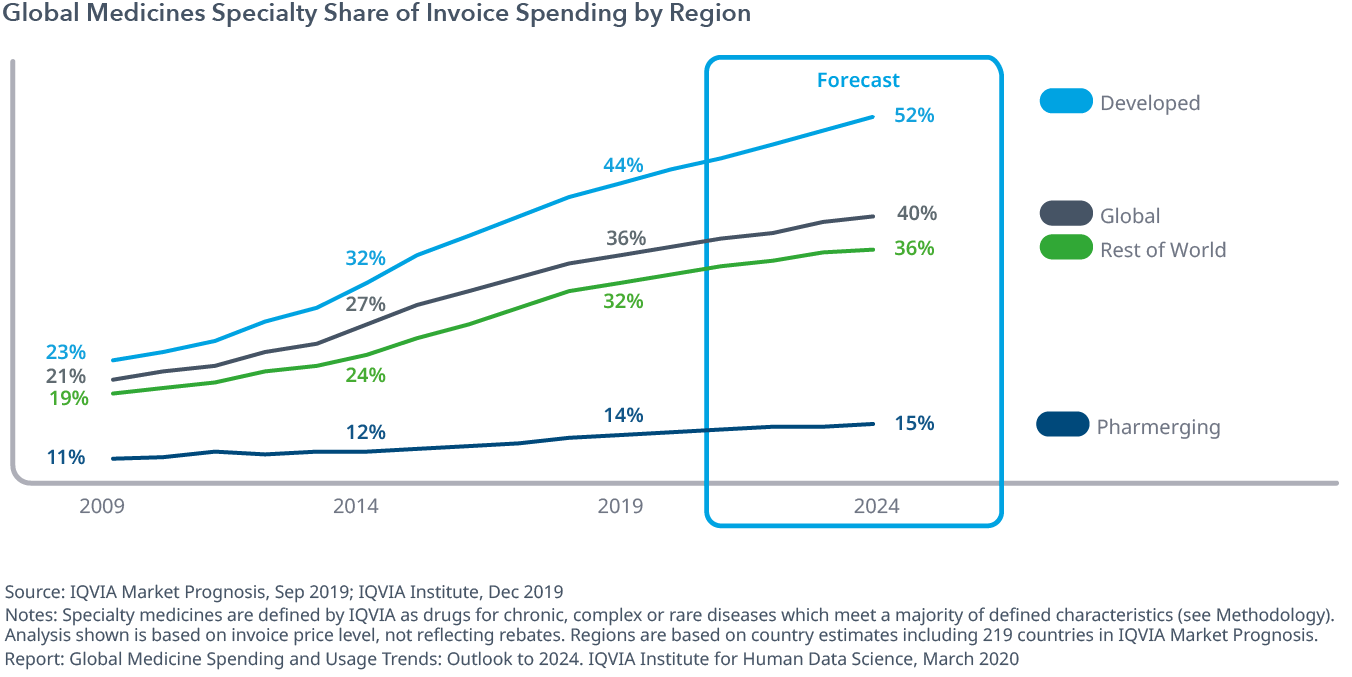 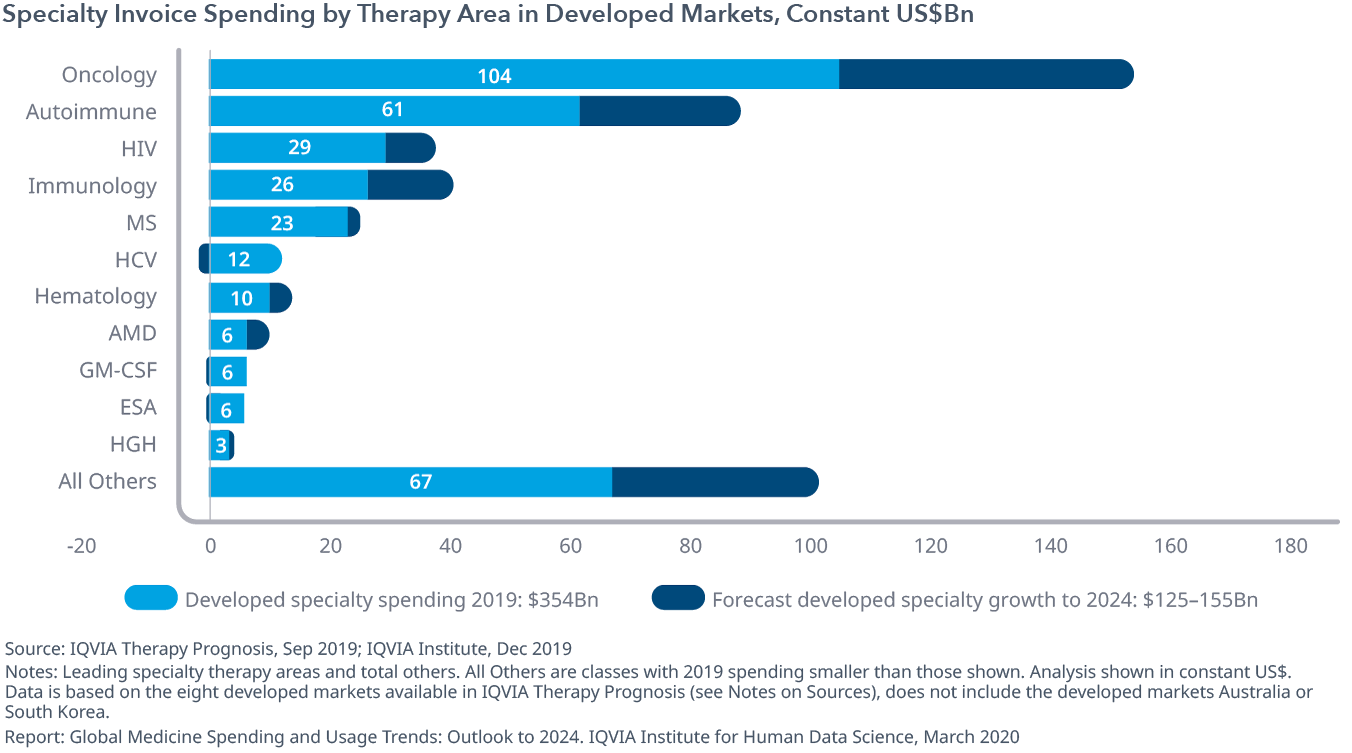 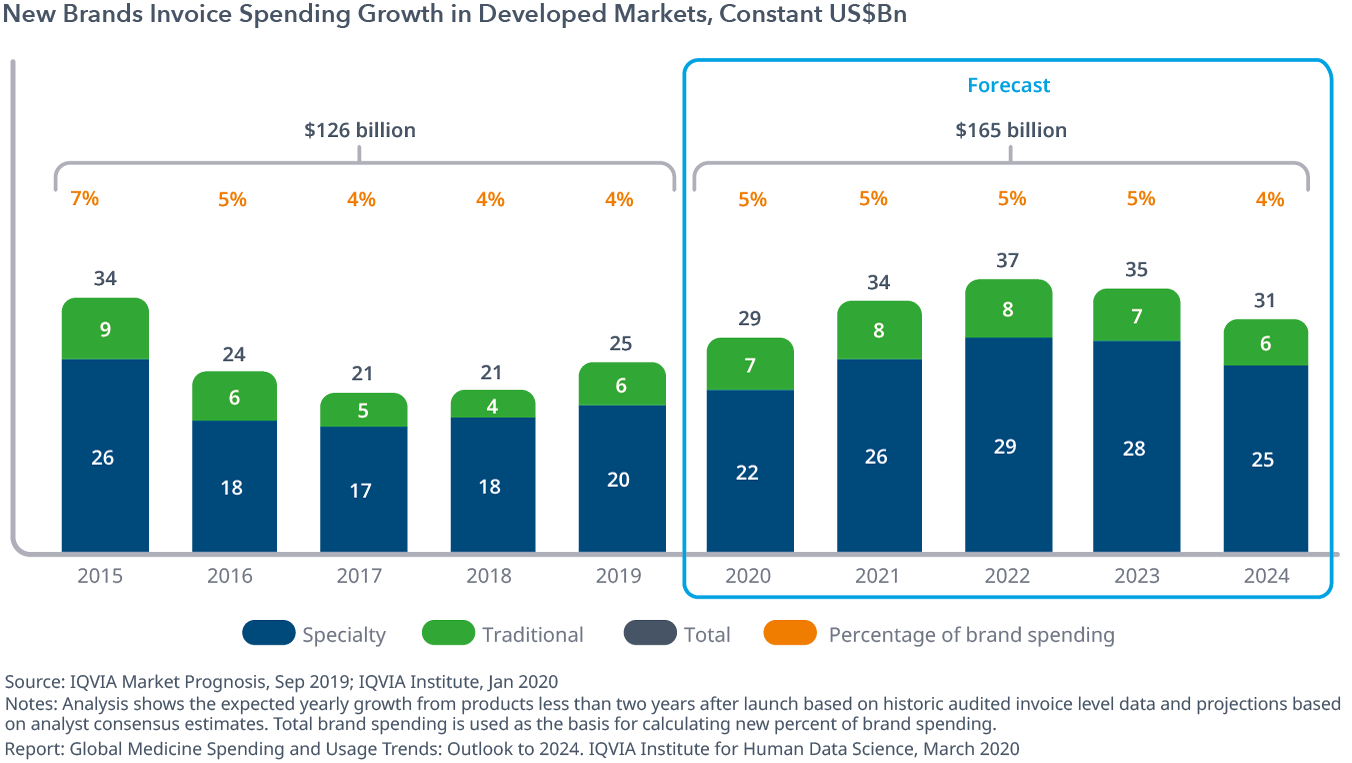 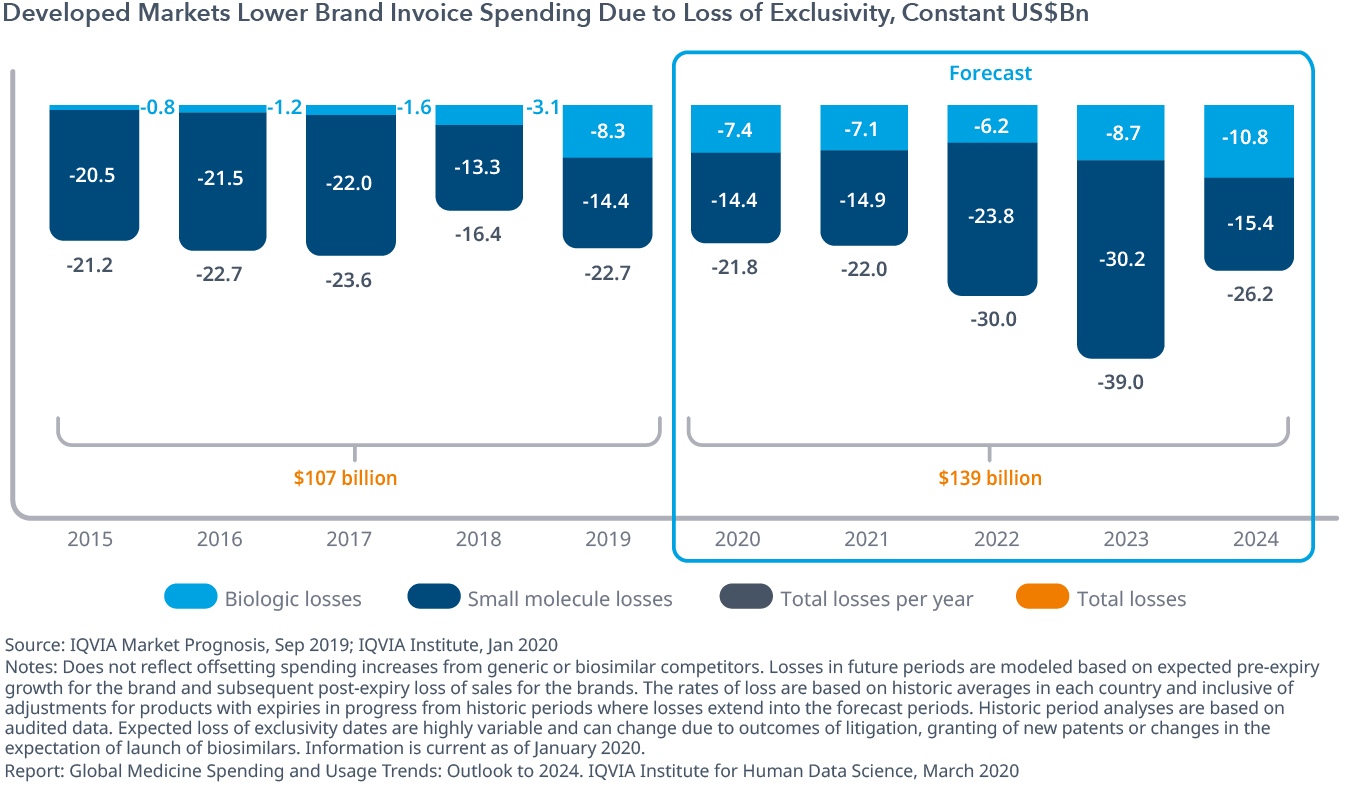 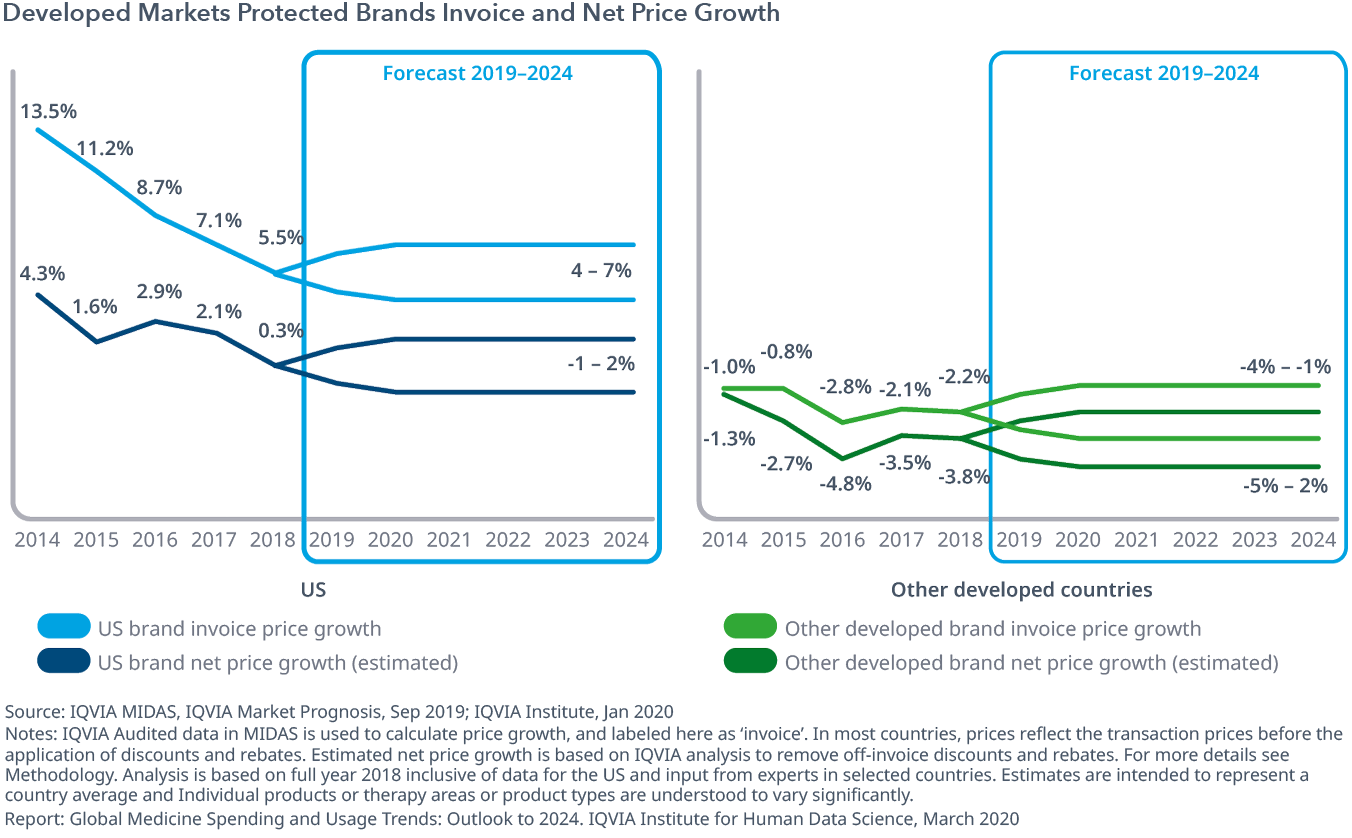 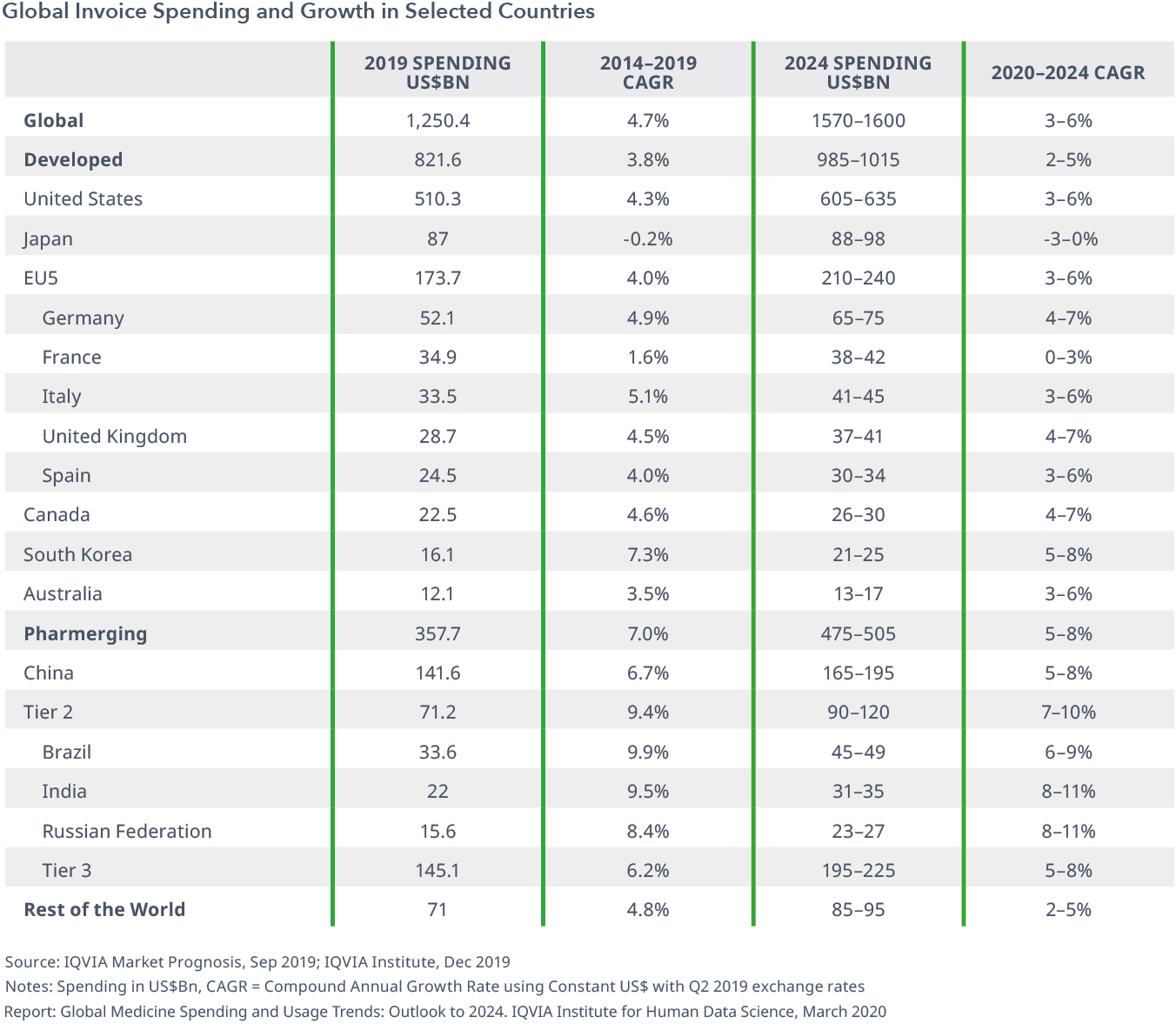 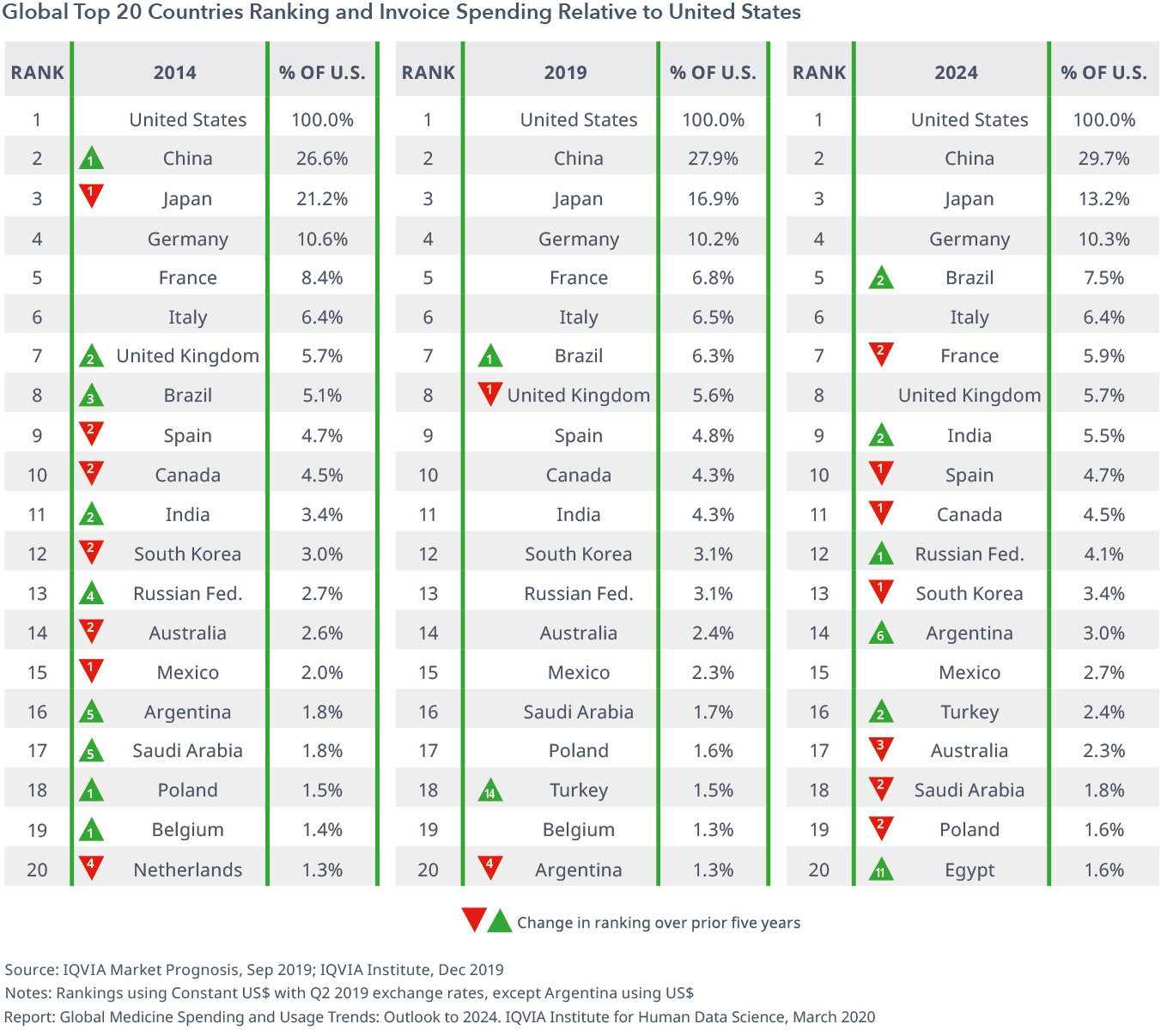 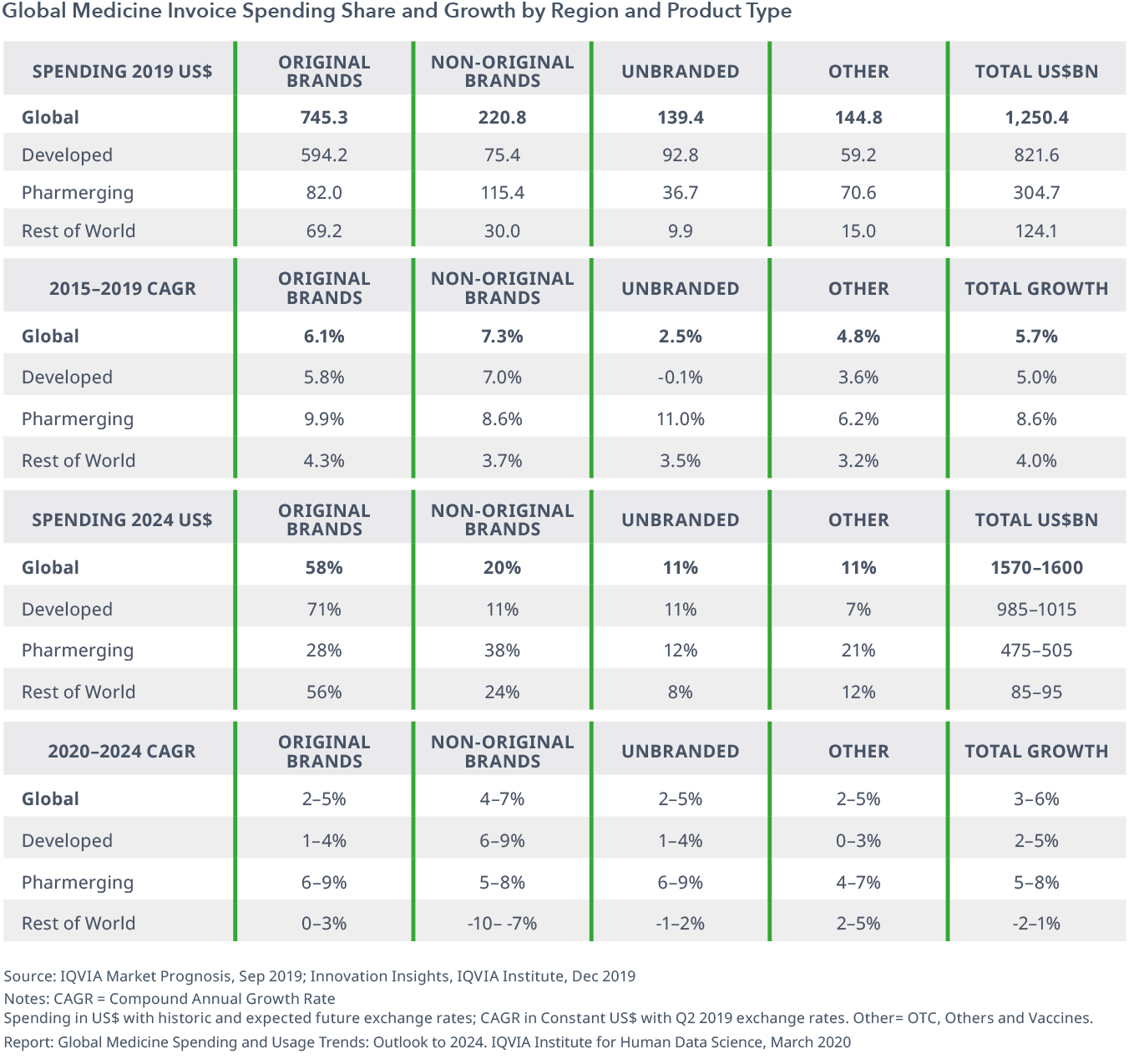