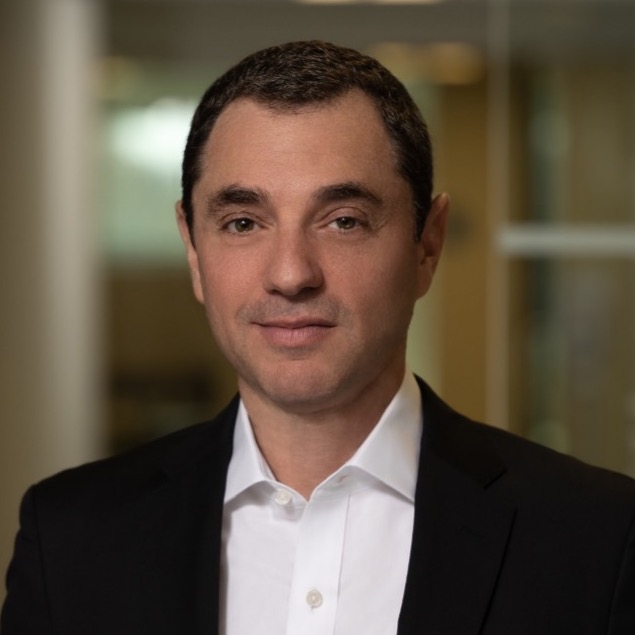 Jon previously served as president, Real World and Analytics Solutions, where he was responsible for global initiatives to provide real world data, analytics, technology, and consulting services to the life sciences, payer and provider markets. Under Jon’s leadership, IQVIA forged several cross-industry collaborations to further the use of Real World in improving care and reimbursement models.

He joined IQVIA in 2002 as part of the management consulting business. Jon has held several leadership positions within IQVIA, including president for the Real World Insights group, vice president and general manager for the Real World Evidence Solutions Group, EMEA leader for IQVIA Consulting Group, EMEA leader for IQVIA’s Pricing and Market Access business, and New York office lead for the consulting business.

Prior to IQVIA, Jon served as professional health and social security staff for the U.S. Senate Committee on Finance in Washington D.C. He was responsible for advising committee members and other senators on policy issues, developing legislation and supporting the legislative process on issues, including Medicare, Medicaid and health reform.

Jon holds a bachelor’s degree in Political Science from Union College and an MBA from the Kellogg School of Management, Northwestern University.