Rare diseases have increasingly been discussed in the media over the past several years as the number of new treatments has surged. Many of these diseases are life-threatening or life-limiting, and while some conditions can now be treated and managed as chronic conditions, for the first-time new curative treatments are bringing the prospect of a better life to patients. This report updates an analysis of the Orphan Drug market published by the Institute in October 2017 and provides a historical perspective on the characteristics of rare diseases, their treatments and the role of the Orphan Drug Act of 1983 in advancing rare disease medicines. It describes the characteristics of orphan drug spending, volumes and prices, placing orphan drugs in the context of specialty drug trends and overall medicine spending levels and growth.

Many rare diseases remain without effective treatments despite over 500 orphan drug therapies having been approved in the United States. However, a growing focus by researchers and the FDA on rare disease therapies have resulted in a dramatic increase in the number of new therapeutic options for these patients over the past two years. In 2017, the FDA approved 80 orphan indications and in 2018, it approved 57 in the first eight months of the year. The combination of scientific advances, along with a growing commitment by policy makers to advance precision medicine, is fueling the increased number of orphan therapies.

Orphan drugs can be expensive for patients and payers. However, there is generally an inverse relationship between the price of these therapies and their volume of use, given that orphan drugs are developed for small patient populations. Although the median annual cost for an orphan drug in 2017 was over $46,800, the median annual cost for the top ten rare disease therapies used by the greatest number of patients was much lower at $1,216. Overall, drug spending in the United States is evolving from an emphasis on high-volume, low-cost drugs for chronic diseases toward drugs with lower volumes but with higher value in terms of patient outcomes.

The orphan drug share of the total volume of pharmaceuticals used in the United States declined from a peak of 0.6% in 2003 to 0.3% in 2015 but has risen to 0.4% by 2017. Total drug spending in the United States in 2017 was $451 billion, with almost 56% spent on non-orphan traditional drugs, 34.7% spent on non-orphan specialty drugs and 9.6% spent on orphan indications of approved orphan drugs. Spending on orphan indications has increased moderately and these drugs represent only a small part of the overall medicine budget.

Since the passage of the Orphan Drug Act, the number of orphan indications approved in the United States has risen dramatically 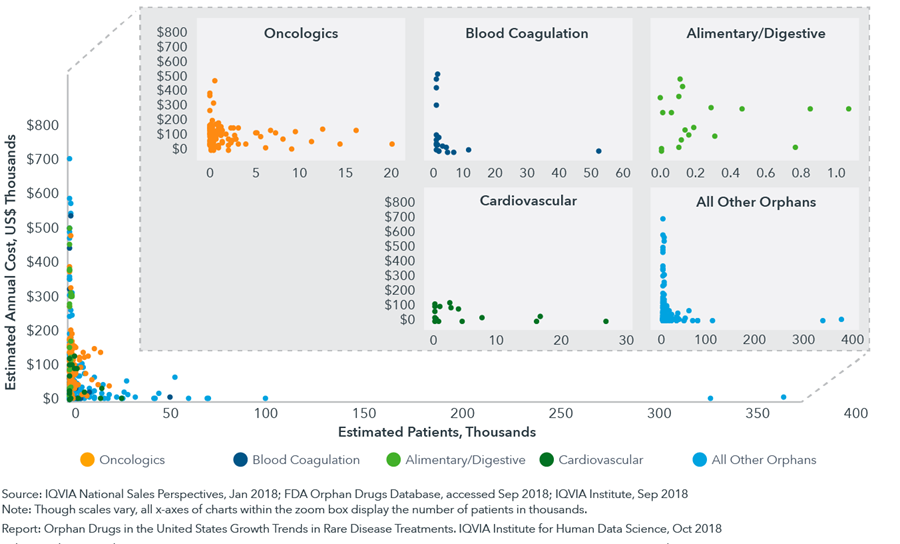 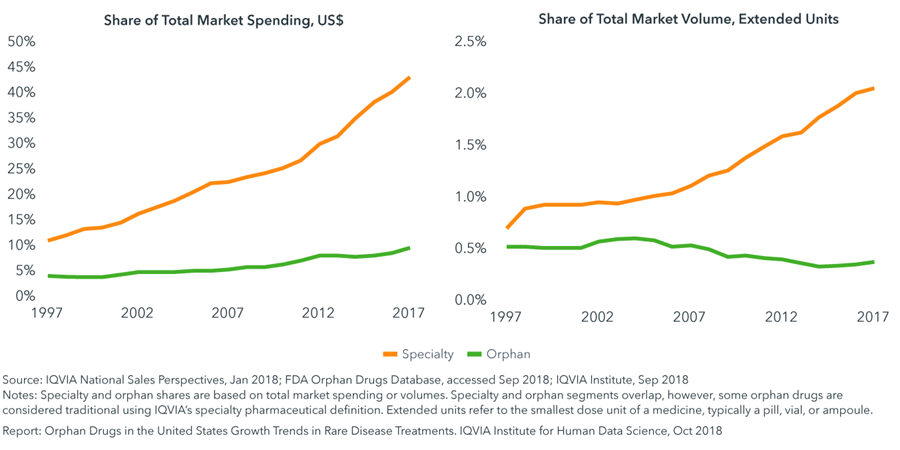 Although a quarter of all drug spending in the United States is tied to drugs with orphan approvals, only 9.6% of their use is for orphan designated indications 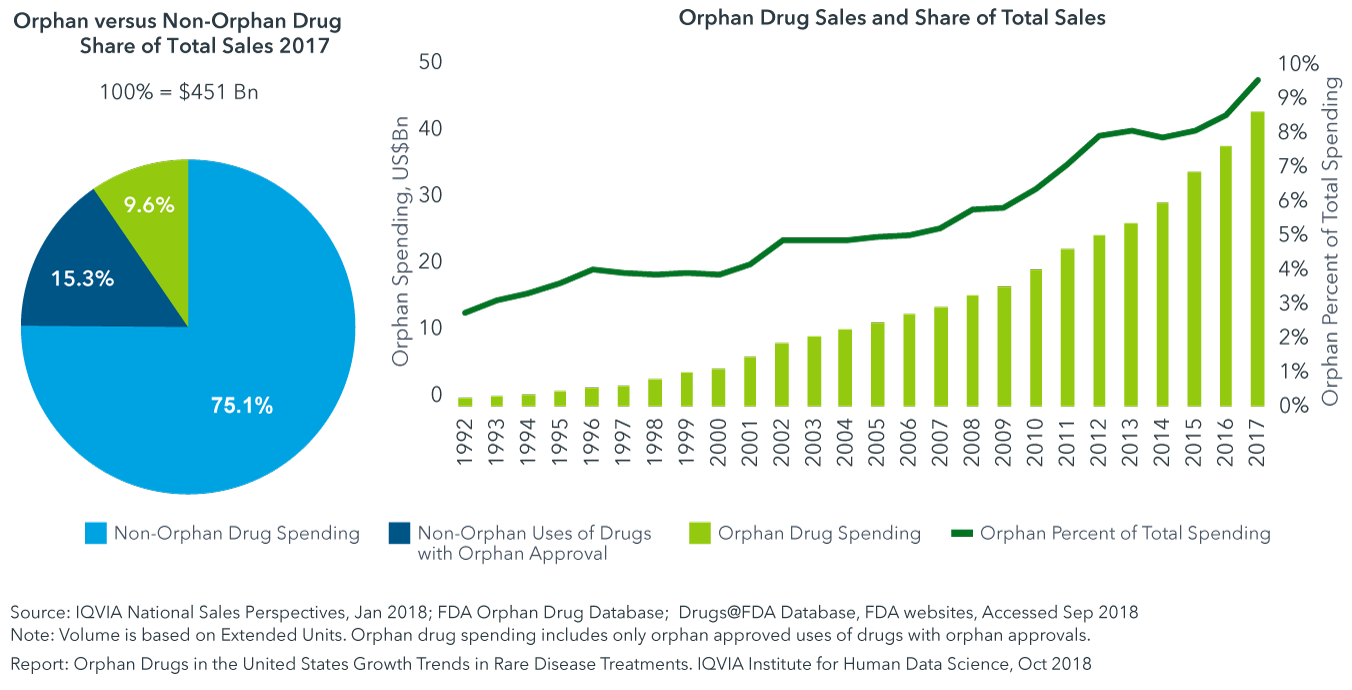 Chart 1: Number of Orphan Indications Approved in the United States 1983–2018 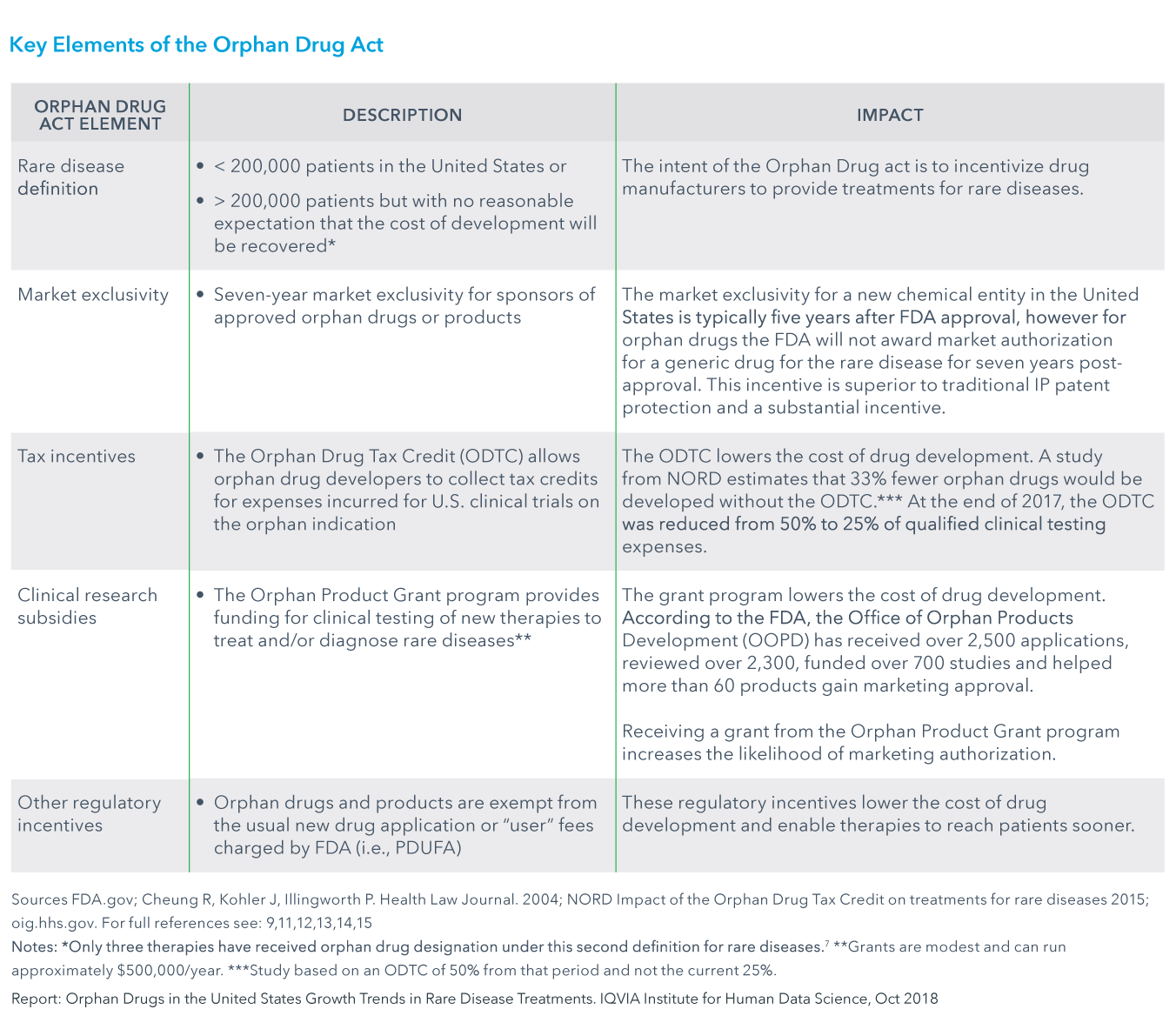 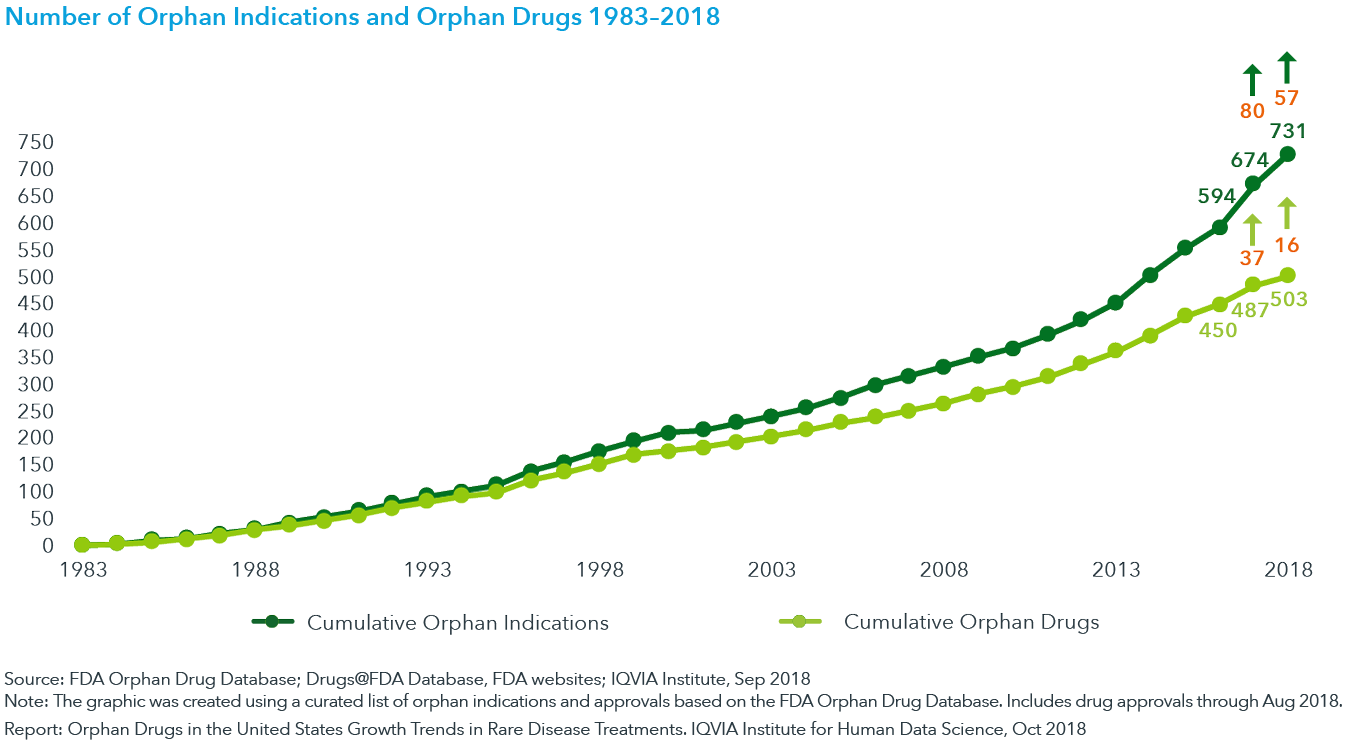 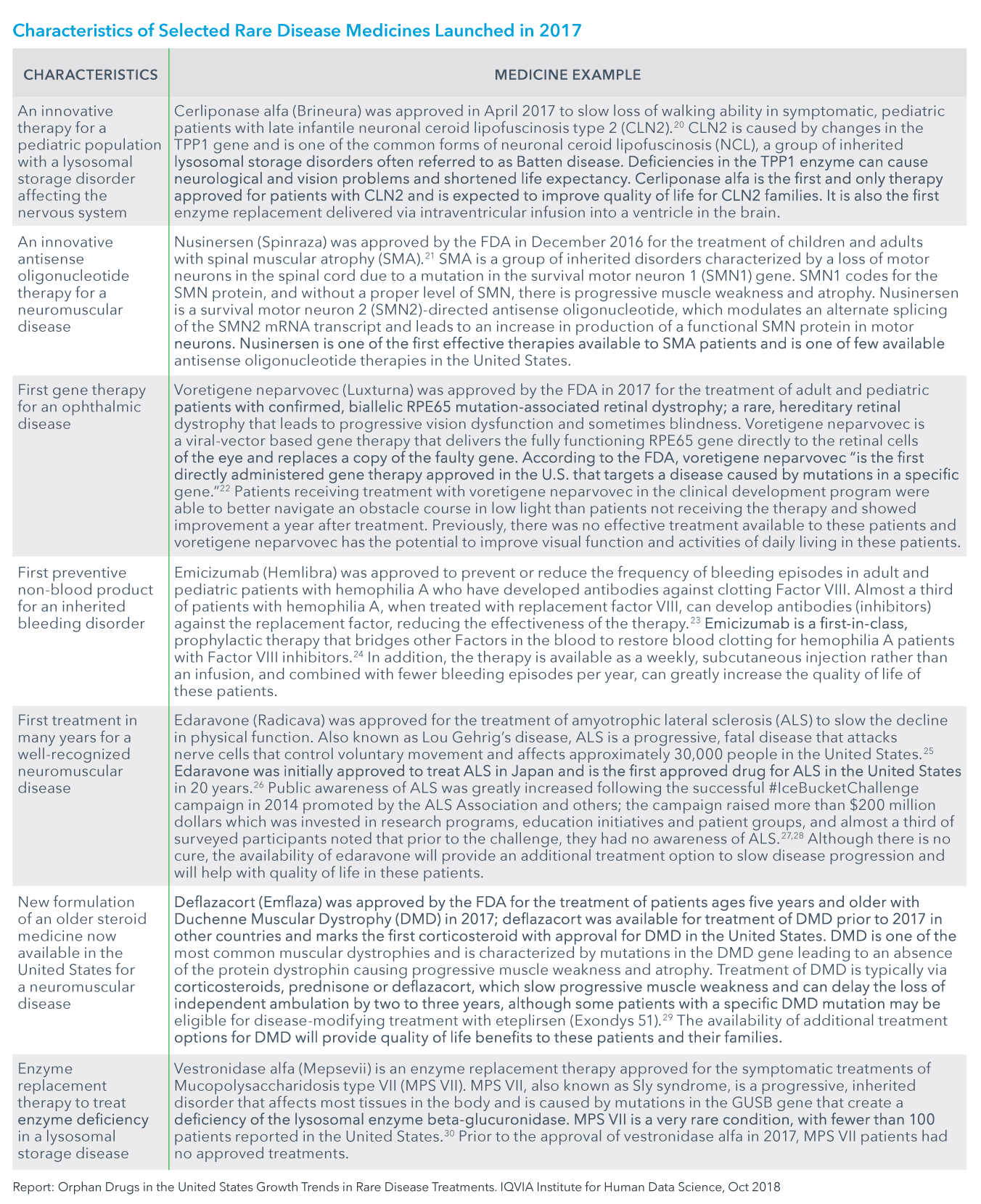 Chart 5: Estimated Target Patient Population Versus Cost for Orphan Drugs in the United States in 2017, US$ Thousands 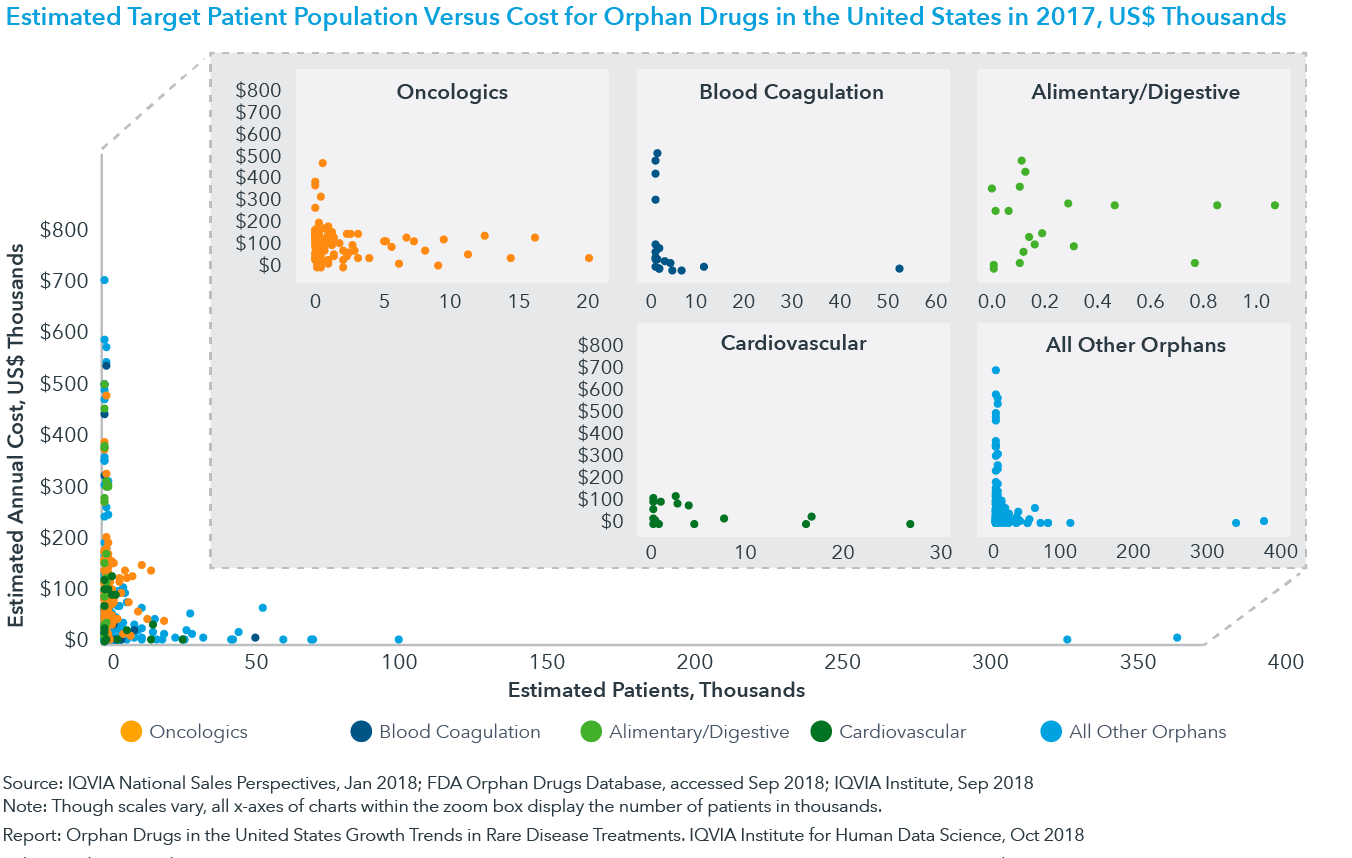 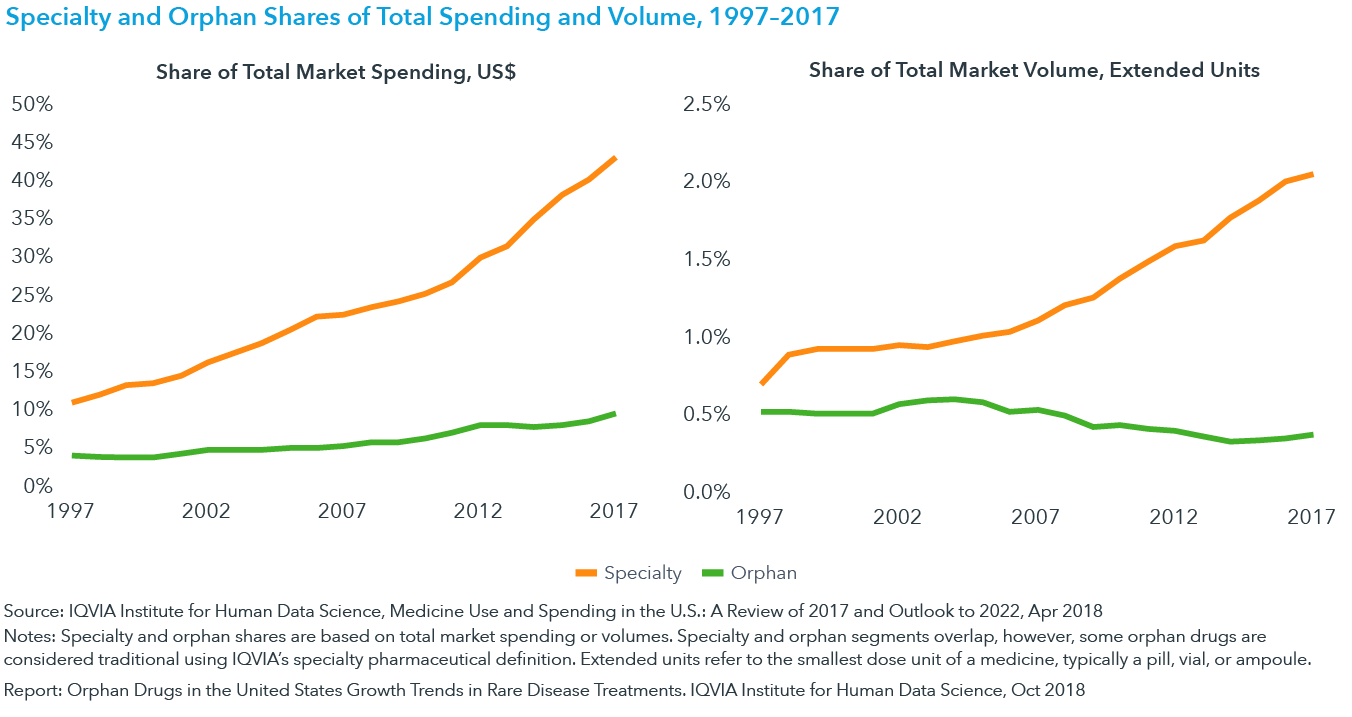 Chart 7: Dispensed Prescriptions and Patient Final Out-of-Pocket Costs by Amount of Cost in the United States in 2017 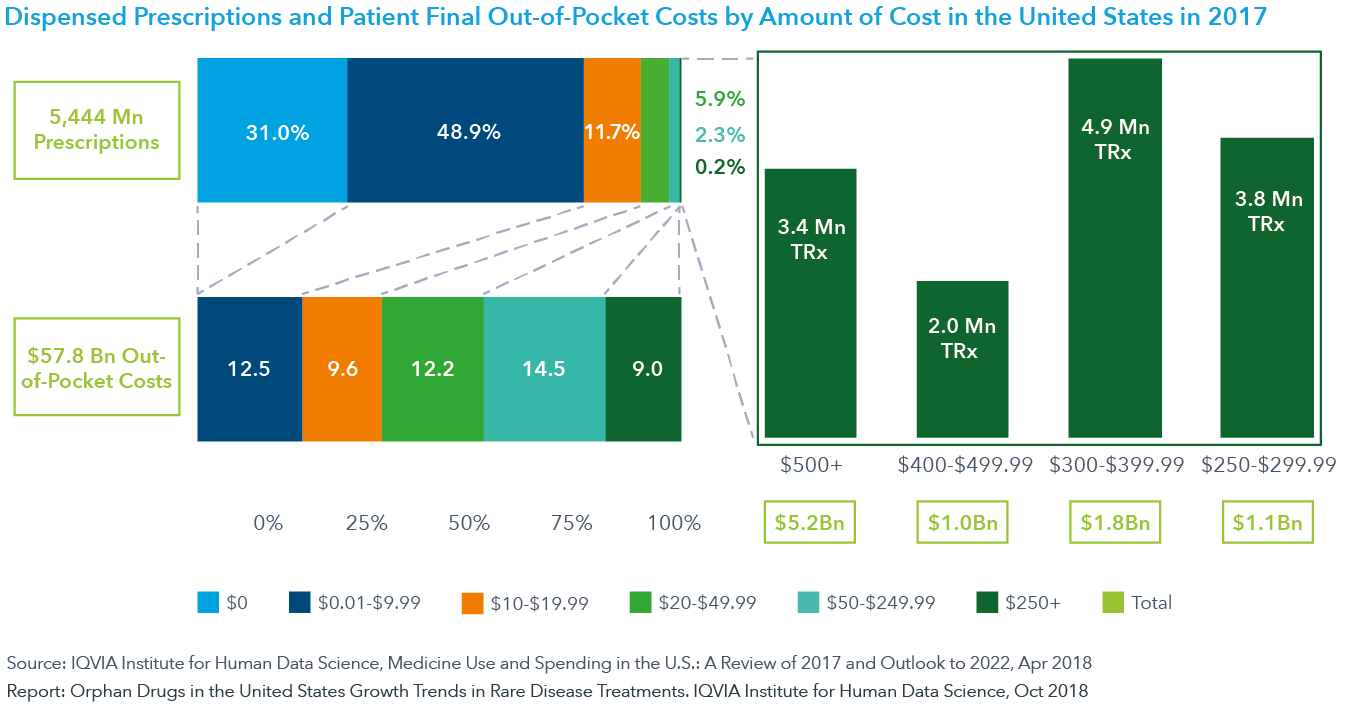 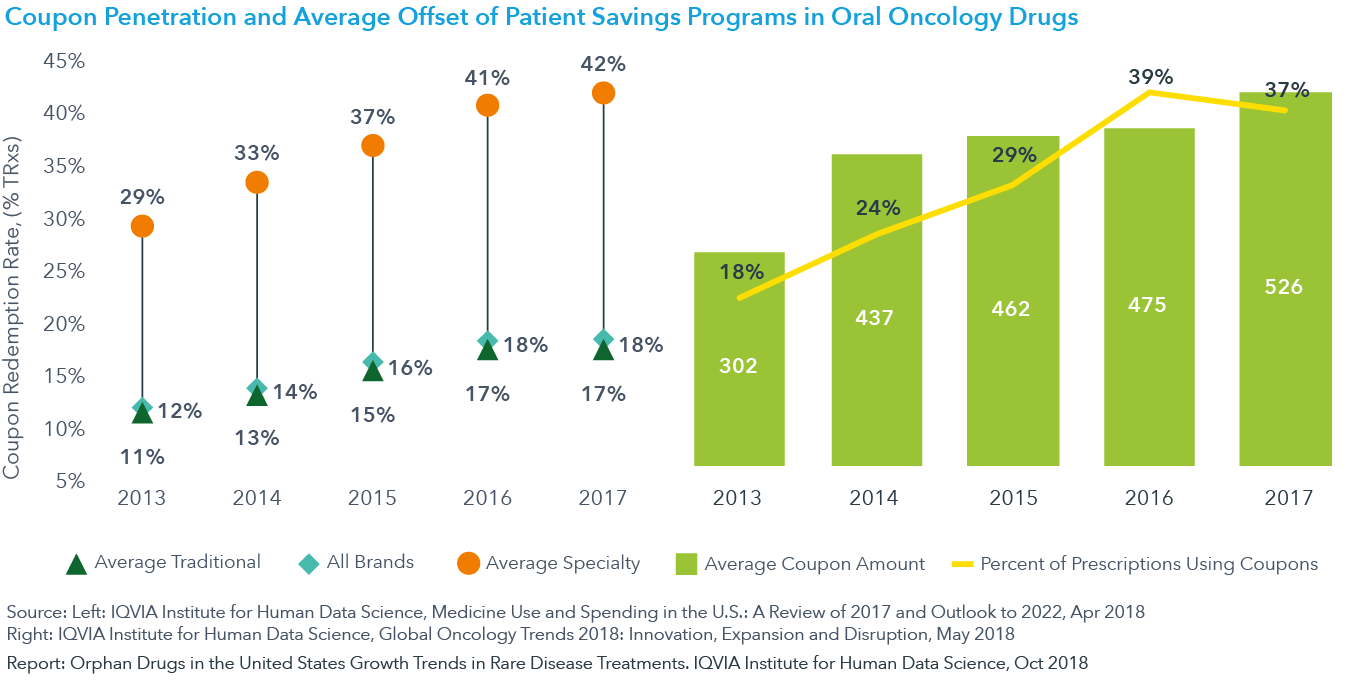 Chart 9: Orphan Drugs with and without Additional Non-Orphan Indications 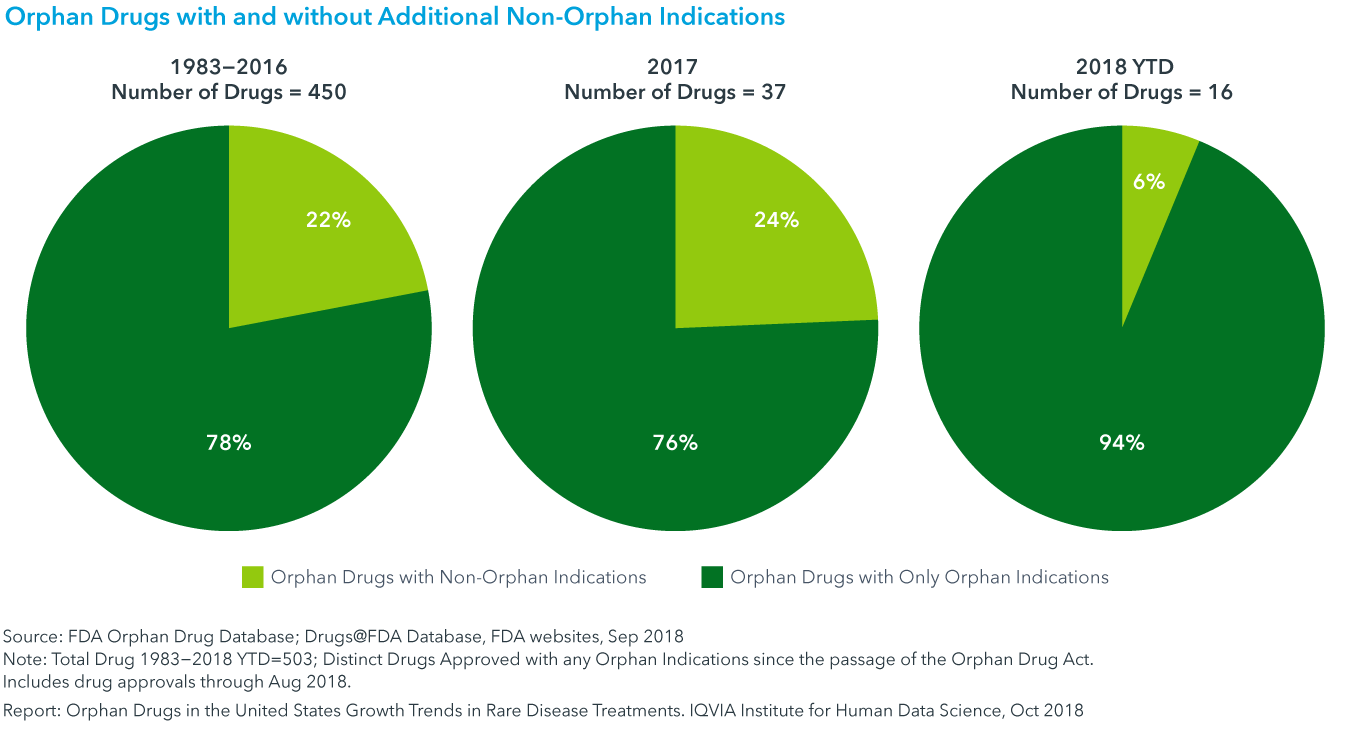 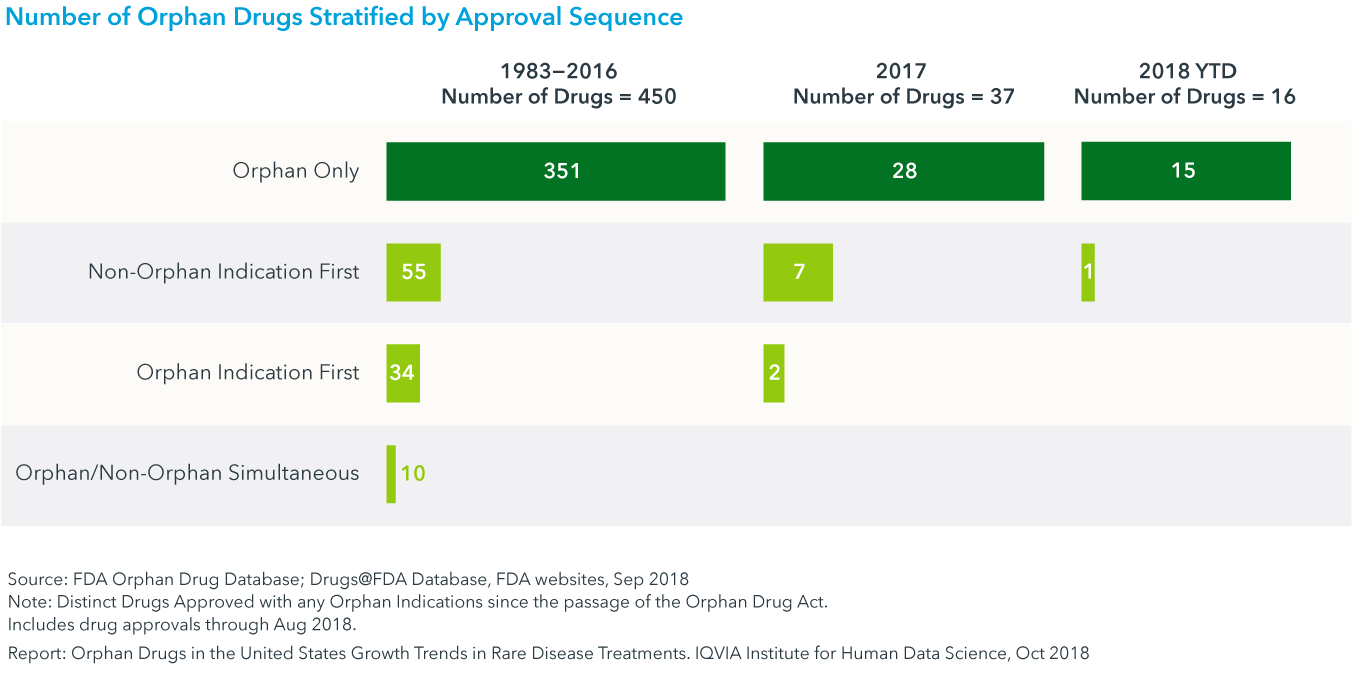 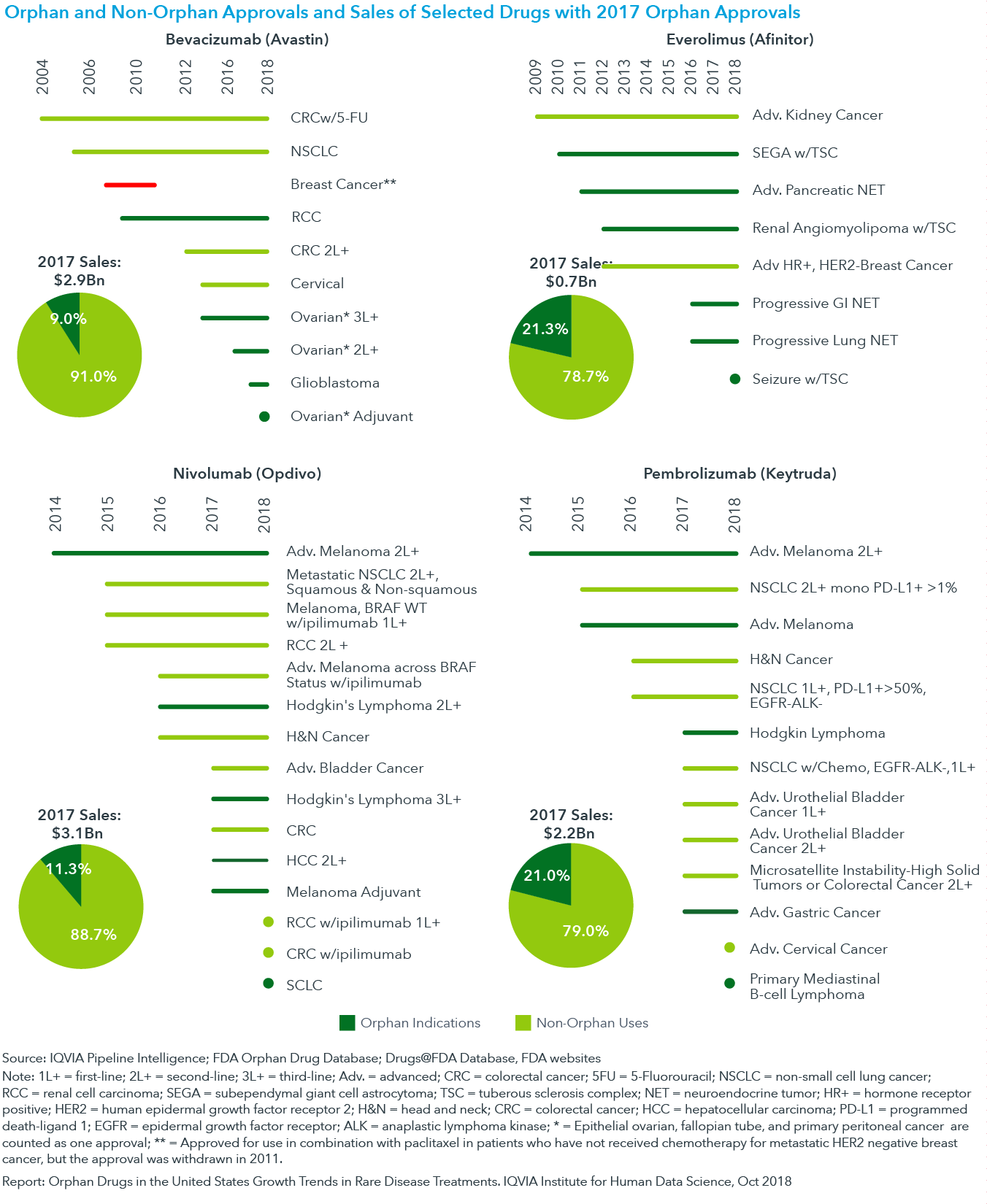 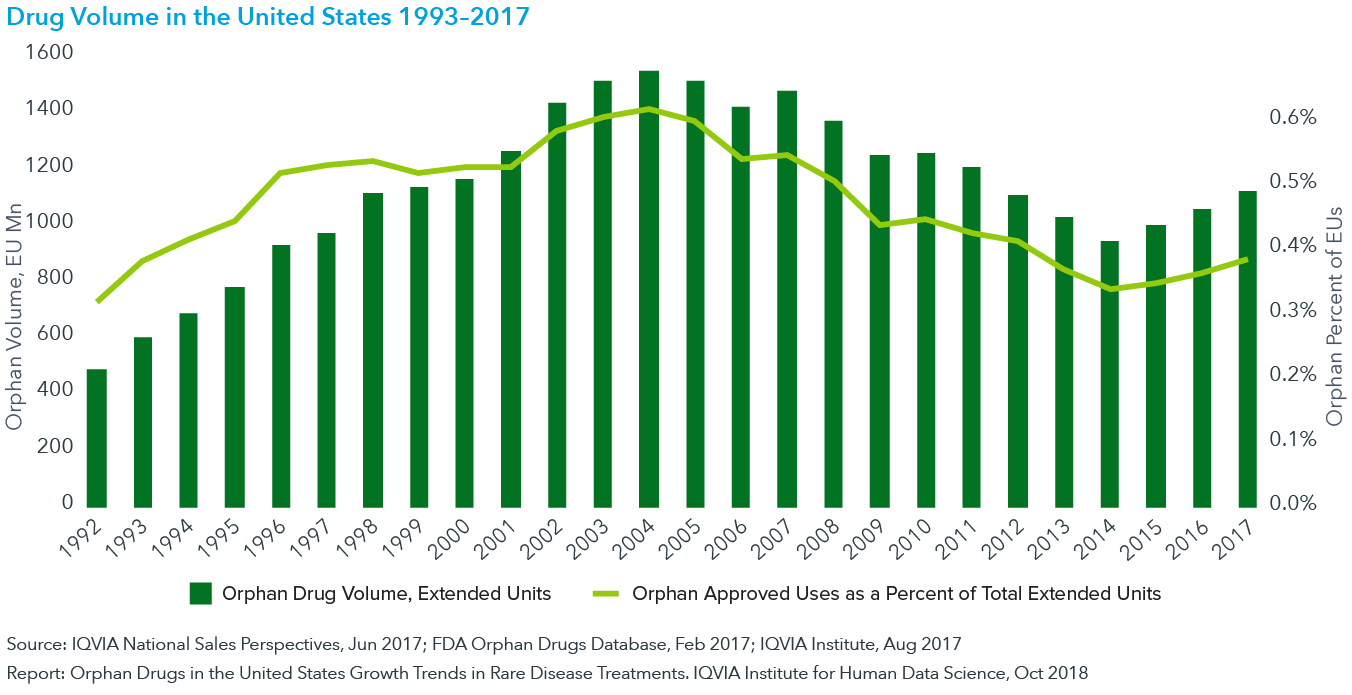 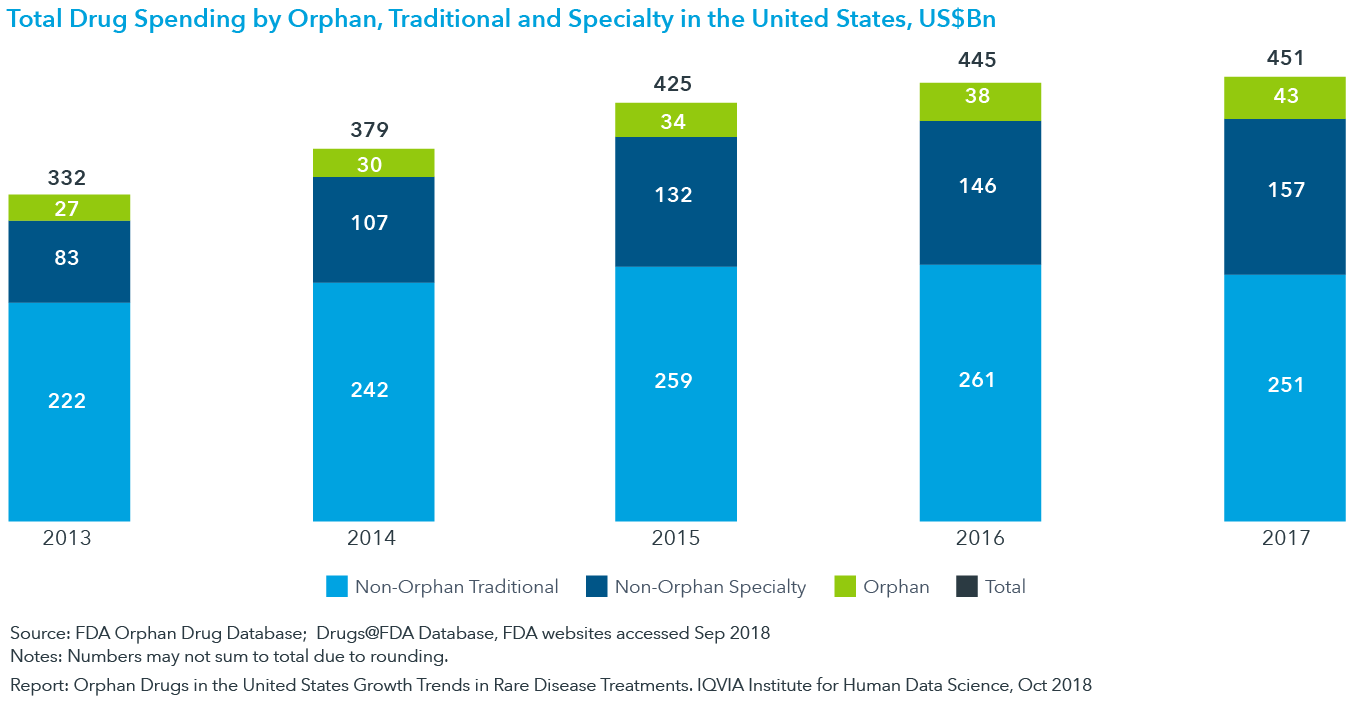 Chart 15: Trends in Traditional, Specialty and Orphan Drug Sales, US$

Chart 16: Spending on Orphan Drugs in the United States, US$ 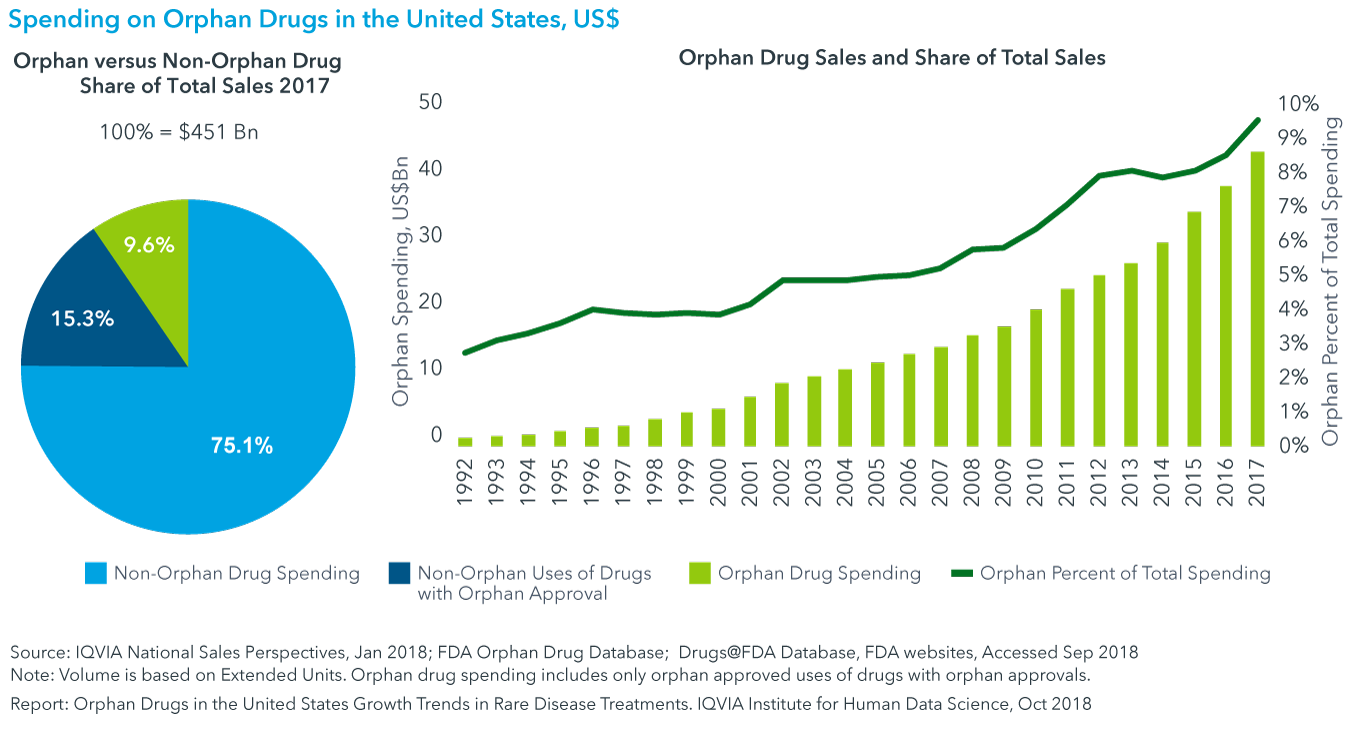 Chart 17: Spending on Orphan Drugs by Orphan and Non-Orphan Indications in the United States 1992–2017, US$Bn 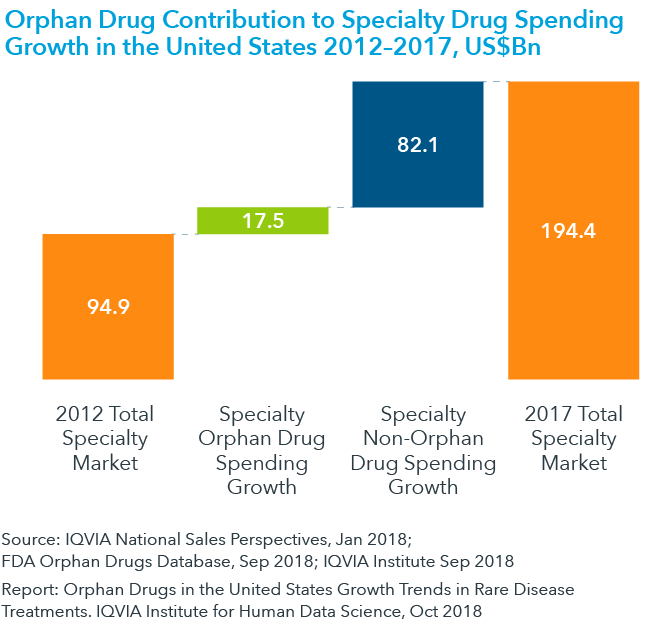 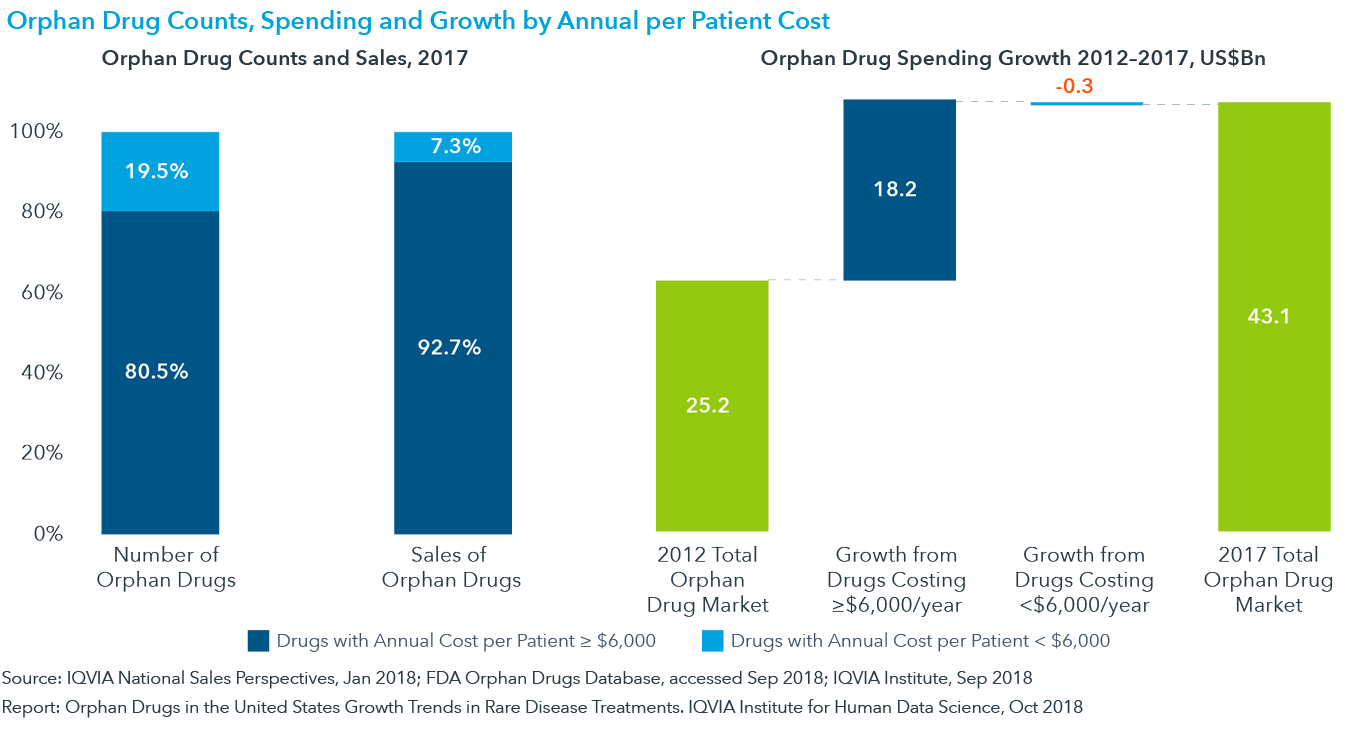 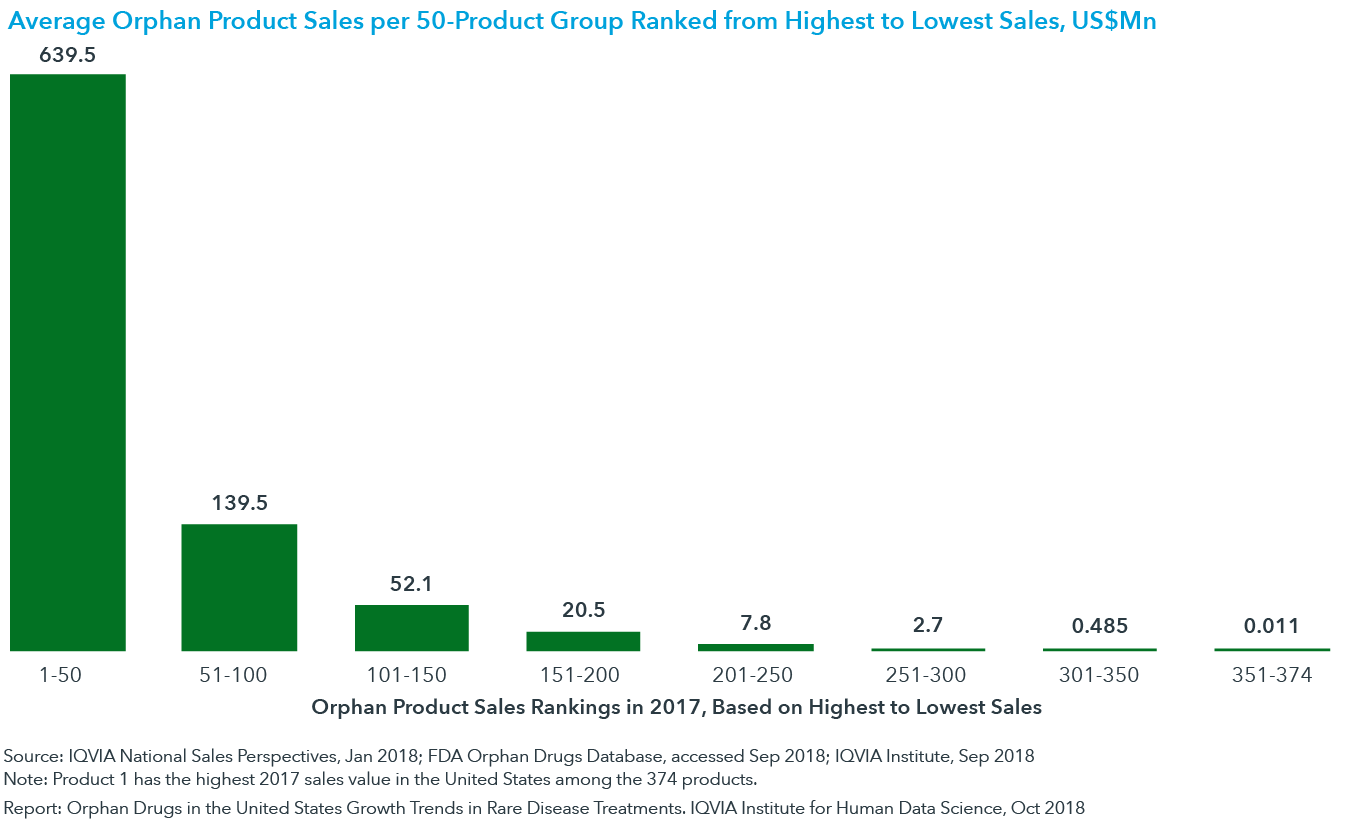 Chart 21: Orphan Drug Counts and Sales by Annual per Patient Cost in the United States in 2017 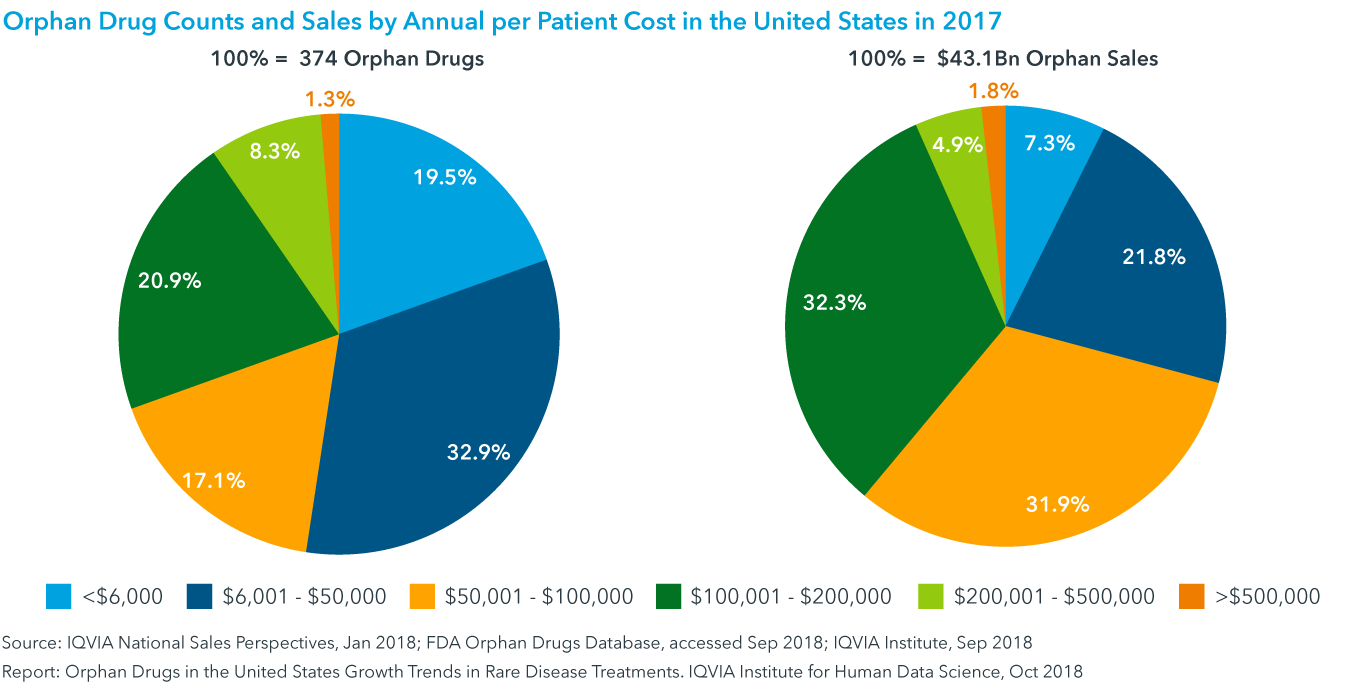